Shopping for a used vehicle?

Trying to decide whether now is the time for another car – new or used?

If you answered “yes” to either question – or want to learn more about Ford pickup trucks’ 100th anniversary or which cars get the most traffic tickets – the Santander Consumer USA blog can provide some useful information.

While there’s lots of great information on the RoadLoans blog, following are some links to the best recent content on the related SC blog if you want to read more: 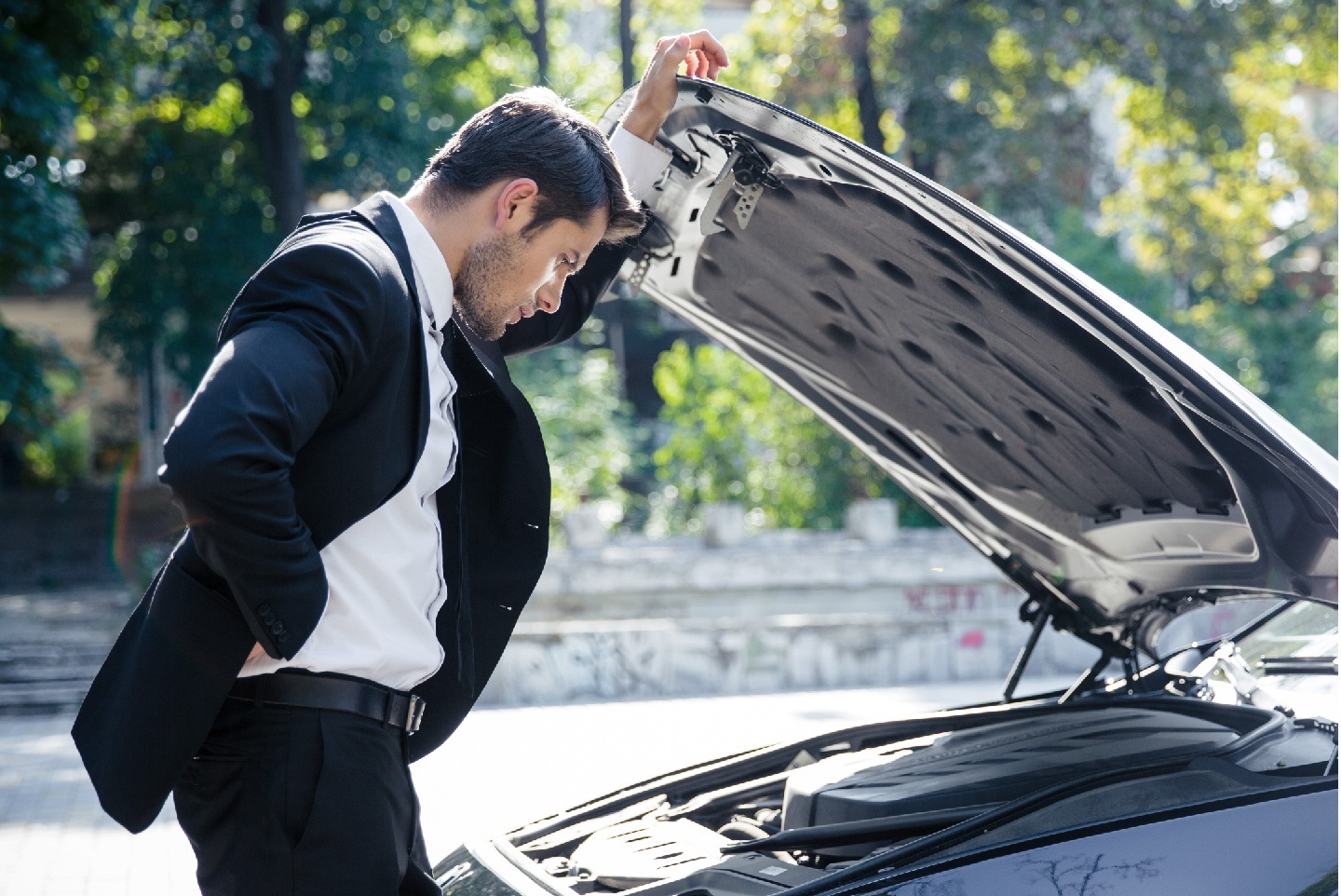 The right time for another car?

Is it time to buy another vehicle?

That’s a question many Americans ask themselves every year.

For about 112 million the last two years, the answer was “yes,” whether that meant new or pre-owned. About 29.1 million vehicles – 17.5 million new, 11.6 million used – were from franchise dealerships, with another 26.9 million from non-franchise sellers, including individuals.

How they decided whether to purchase another vehicle could help you answer the question for yourself.

The used-vehicle universe is populated by thousands of models.

So, it’s no wonder that used-vehicle buyers spend about 2.5 hours more on average than new-car buyers researching options online – more than nine-and-a-half hours for used versus about seven hours for new – according to Kelley Blue Book’s Car Buyer Journey 2017 report.

One way to make the best use of this time would be to consult KBB.com’s lists of “Top Consumer Rated” used vehicles starting in 1992 and comprising 12 categories.

If vehicle sales were a horserace, 2017 would be a runaway. Not very different than any other time in the last three-plus decades.

Ford F-Series pickup trucks fell just shy of 600,000 in sales through August, about 200,000 ahead of the second-place Chevrolet Silverado pickup at 363,000 year to date. What a way to celebrate Ford’s 100 years of producing trucks, which started in 1917 with the TT pickup.

“Ford continues to update and improve its highly capable, tough-yet-luxurious trucks,” said Kelley Blue Book’s review of the F-Series, which also receives a 9.2 consumer rating out of 10.

Cars that get the most traffic tickets

In between are 325 other models ranked according to the percentage of their drivers who have been ticketed for speeding by police, based on a study by insurance.com.

“Cars don’t get tickets. Drivers do,” said insurance.com, an online vehicle insurance comparison tool. “But speeders tend to prefer many of the same cars.”

ES 300 drivers aren’t the only speedsters, some of them not necessarily surprising.