Be aware of the risks before making a purchase 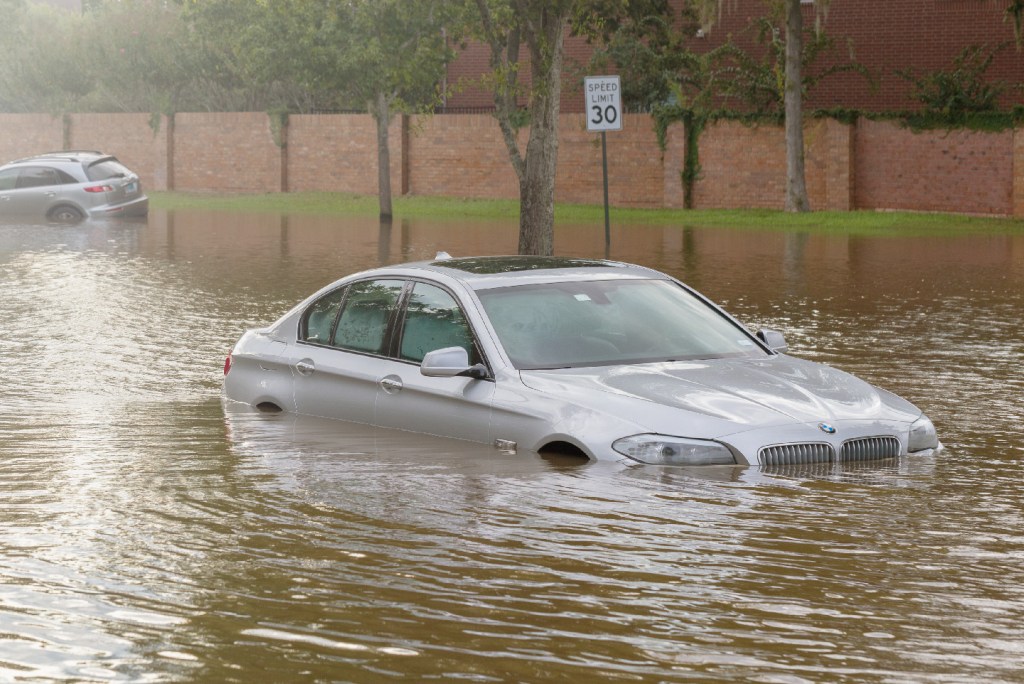 The devastating effects of Hurricanes Harvey and Irma are far reaching and, as the damage is assessed, it’s been estimated that up to a million vehicles may have been flooded.

Not all flooded cars will be dealt with properly, though. Unfortunately, it’s likely that many will be cleaned up and sold without the damage being disclosed.

So if you’re in the market for a used car, there are some things you should know to avoid making a potentially costly mistake.

1. The vehicle could be ruined

Flood damage can have serious consequences for the safety, reliability and longevity of a car. “Immersing a car in water can ruin electronics, lubricants, and mechanical systems,” says Consumer Reports. “The impact may not be immediately obvious, for it can take months or years for the incipient corrosion to find its way to the car’s vital electronics such as air bag controllers.”

2. Cars for sale across America may be affected

Just because you don’t live close to the flood-affected areas doesn’t necessarily mean you have nothing to worry about. Following large storms in the past, cleaned-up, flood-damaged cars have been sold out of state and impacted car buyers across the country.

3. The car title should show the vehicle’s status

If the damage exceeds the value of a car, an insurance company will typically deem the vehicle a total loss and it will be sold for parts or repair with a “salvage” or “flood” car title. If the vehicle is repaired, it will then be issued with a rebuilt title. That’s something you should be able to see when you run a vehicle history report, and take into account when making your buying decision.

4. But the title may have been washed

Some cars, however, may be rebuilt but have their title washed. Washing is the process of gaining a new clean title in another state with less stringent regulations in order to hide the vehicle’s true status.

5. You should get a mechanic to inspect the vehicle

While a vehicle history check is a good way to screen a car you’re interested in, the best way to check it out is through a detailed inspection by a mechanic, advises Consumer Reports.

6. How to check for flood damage

Here are some ways to look for signs of flood damage yourself, listed by CR:

If you’re checking out a vehicle and think someone is knowingly selling a flood-damaged or salvaged car as one that’s in good condition, contact your auto insurance company, local law enforcement agency or the National Insurance Crime Bureau at (800) 835-6422, advises the Federal Trade Commission.

Where to find quality cars

Consider working with a company like RoadLoans that enables customers to find and finance high quality new and used cars with a simple, easy process.

RoadLoans is the trusted, direct-lending platform of Santander Consumer USA and accepts auto loan applications from consumers with all types of credit.

We work with a national network of dealers who are able to show our customers select vehicles meeting our standards for age, mileage and financing, so they can shop with confidence.