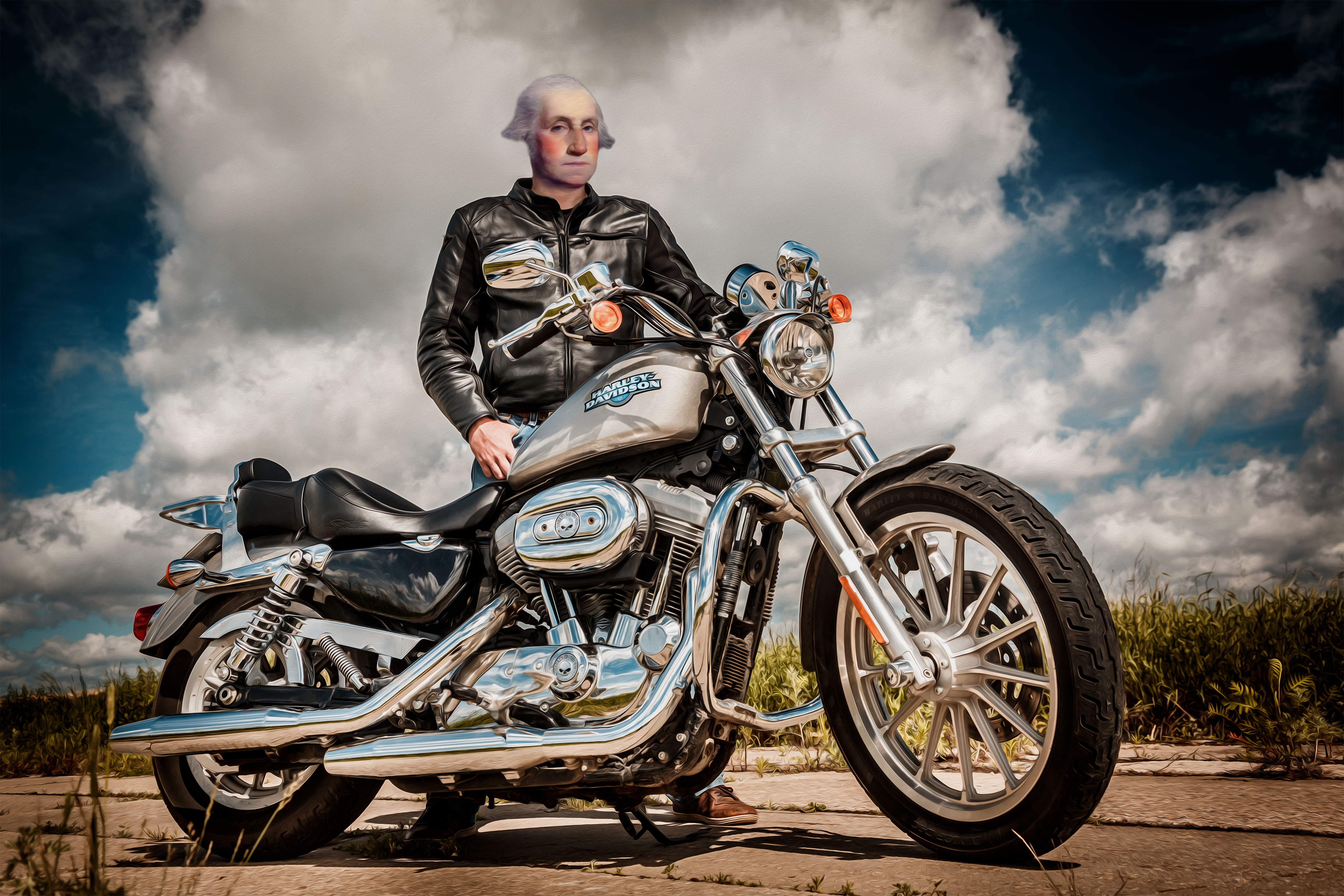 George Washington spent the better part of his military career in a saddle, wearing a pair of sturdy boots.

Yes, he was a gentleman, but he was also a rough tumbler, and as many veterans have done, would probably have found himself over two wheels, enjoying open skies, with his boots in the breeze, the way he did in his youth as a surveyor. 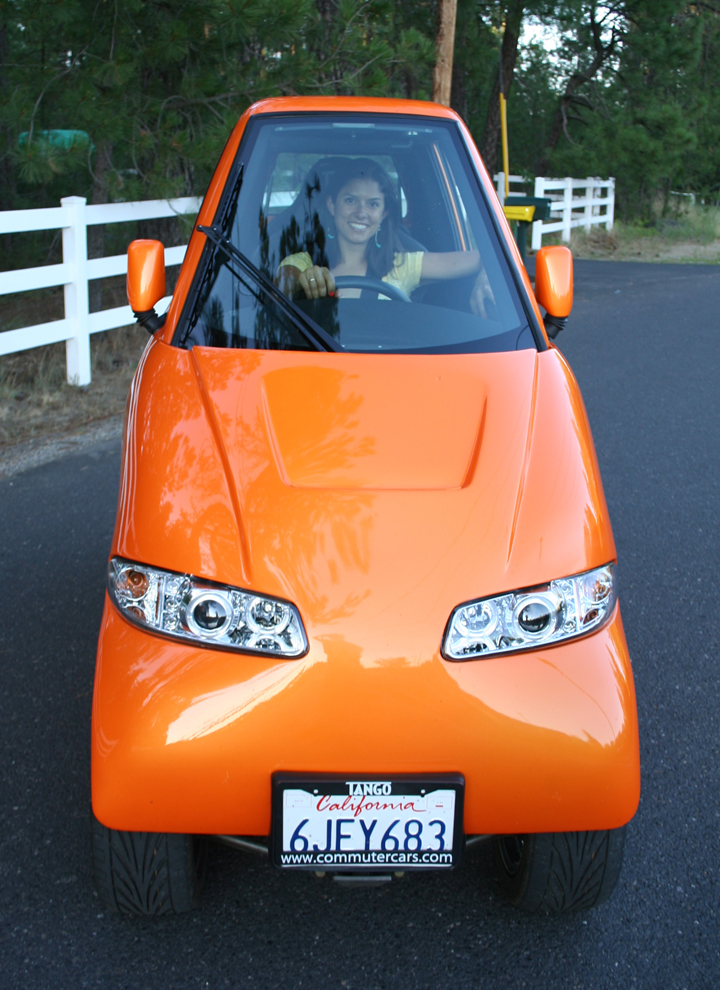 Betsy Ross, who lived to 84, outliving three husbands, spent much of her time single. She was, in many ways, the original American hipster entrepreneur, being the person commissioned to fashion the original flag of our nation (maybe). Crafty, friendly and pretty enough to stop (army) traffic, and just a tad counter-culture, I think she would find her way into the one-person Commuter Cars Tango and get herself – and everything she needed for work – around just fine. 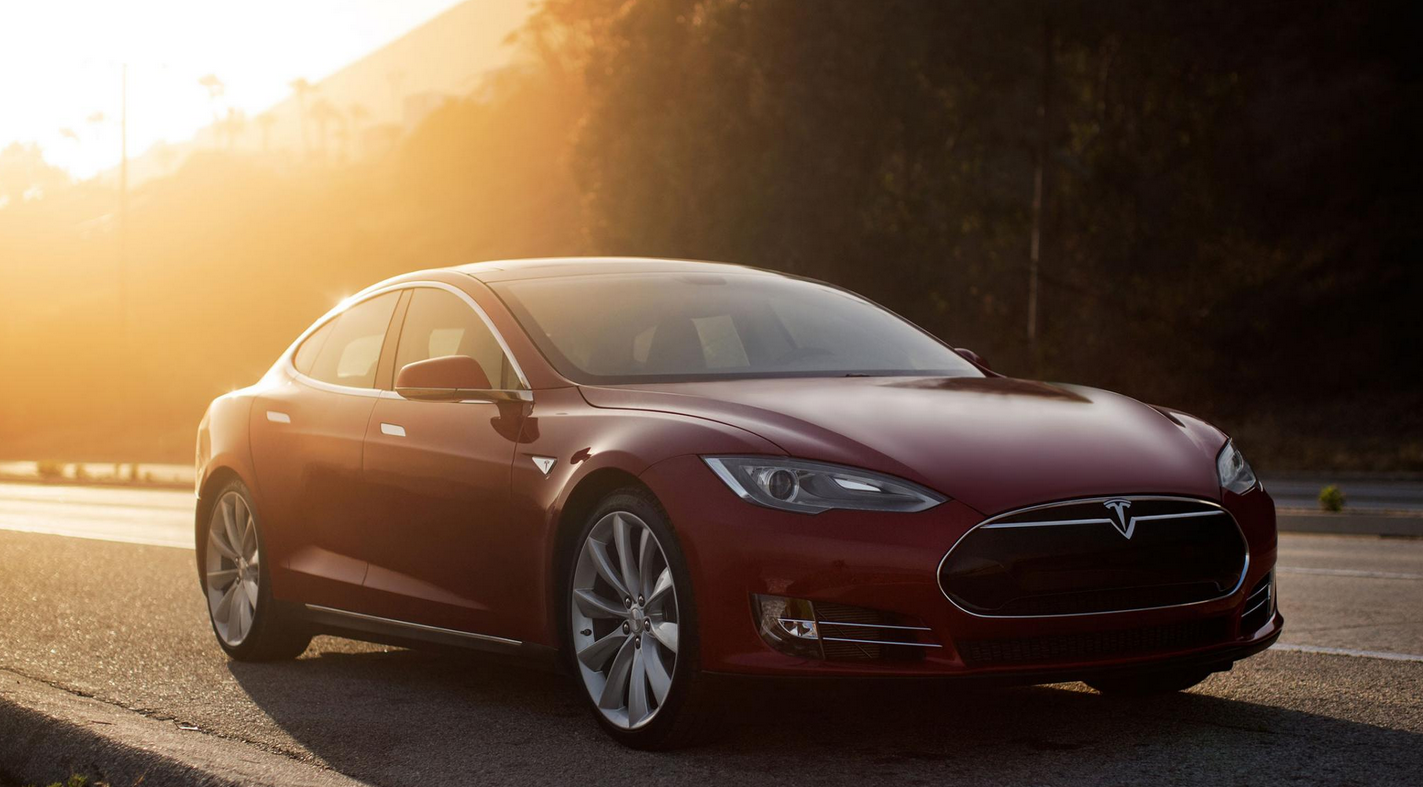 Like Tesla Motor’s founder Elon Musk, Ben Franklin knew a thing or two about electricity. Imagine how delighted he would have been to plug in his Tesla Model S for a quick charge. Franklin was thrifty, but as an ambassador, he knew the value of being fashionable, and I think the Tesla’s styling would have suited him. 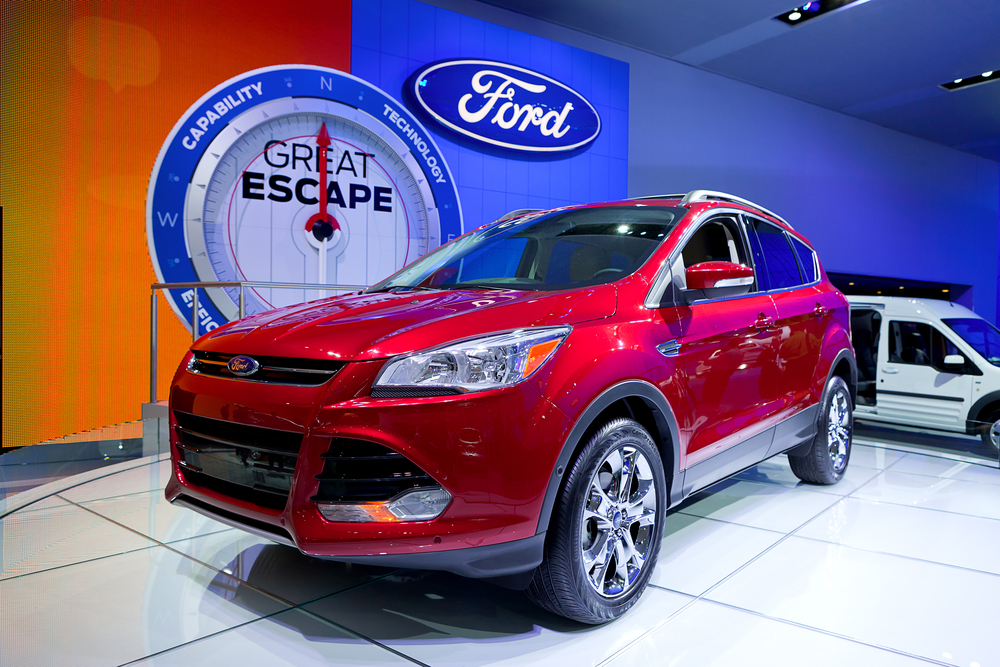 Abigail Adams may have run the farm while John was away, but she was such a proud supporter of the troops that she worked to get them gunpowder.

In those hard times, she had to pinch every penny to provide for her family, the families of her children (she had six kids) and the local community and militia.

I think she would have liked the efficiency and storage capacity of the Ford Escape hybrid. That’s some commanding cargo room. 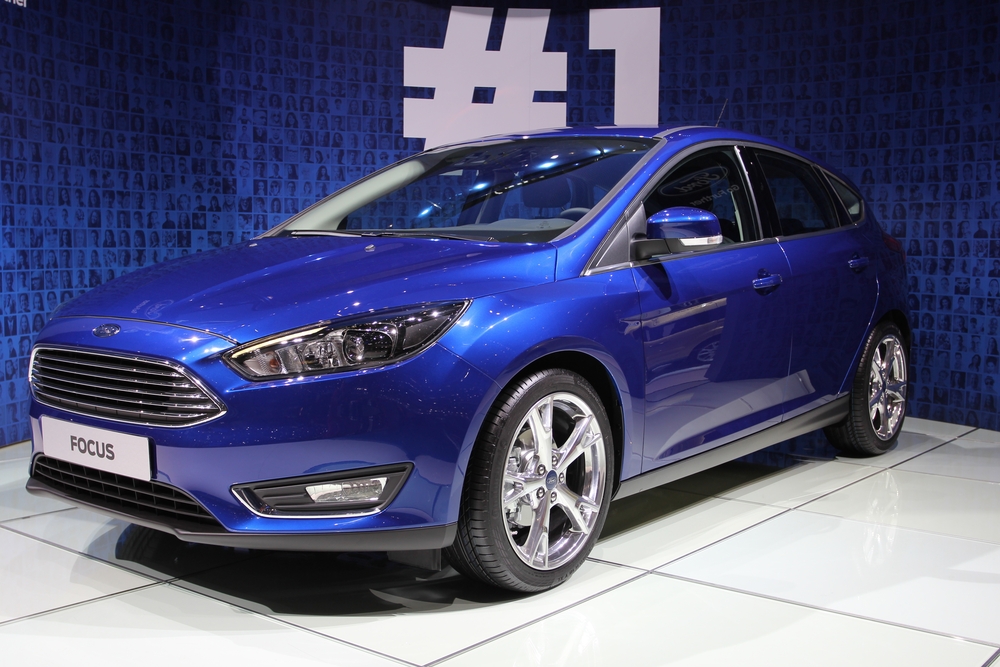 John Adams was a bookworm, didn’t shy away from a fight and liked things that worked efficiently. He was a no-nonsense, get-it-done guy.

I think he would have been right at home in the driver’s seat of one of the most efficient, functional, affordable vehicles on the road, the Ford Focus. 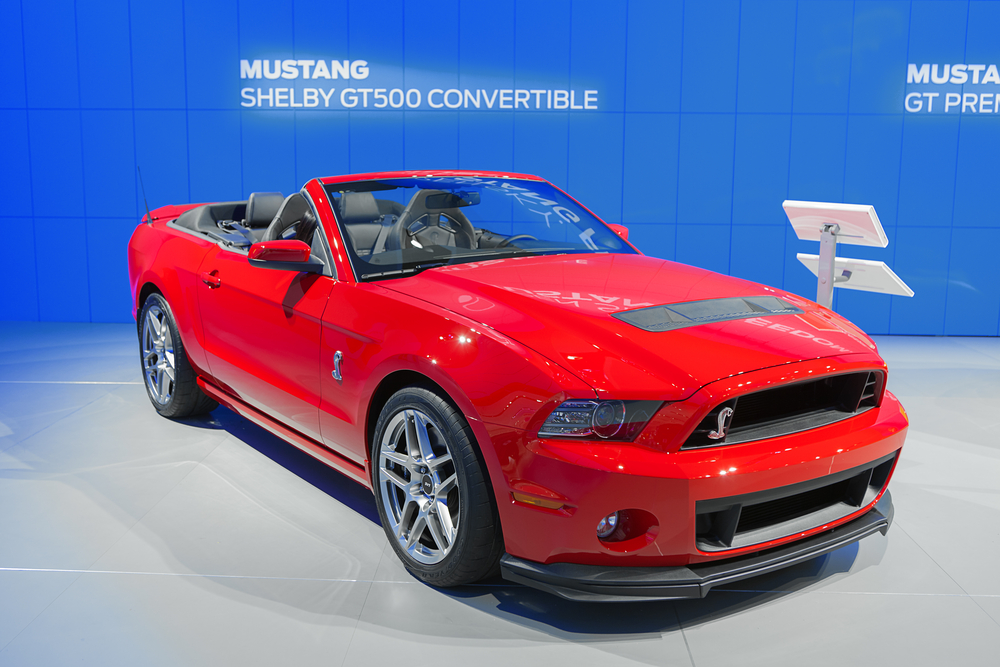 When Paul Revere thundered across Massachusetts on his famous Midnight Ride, he used lanterns, shouting, and one stout (and borrowed) horse to warn the local citizens.

Well, my guess is that the appeal of a Mustang (Get it? Because a Mustang is also a horse.) Shelby GT500 convertible would suit him just right.

And today, would he have the soft top up or down? My guess: up if by the land, down if by the sea.

Written by: on July 4, 2014
Category: Entertainment