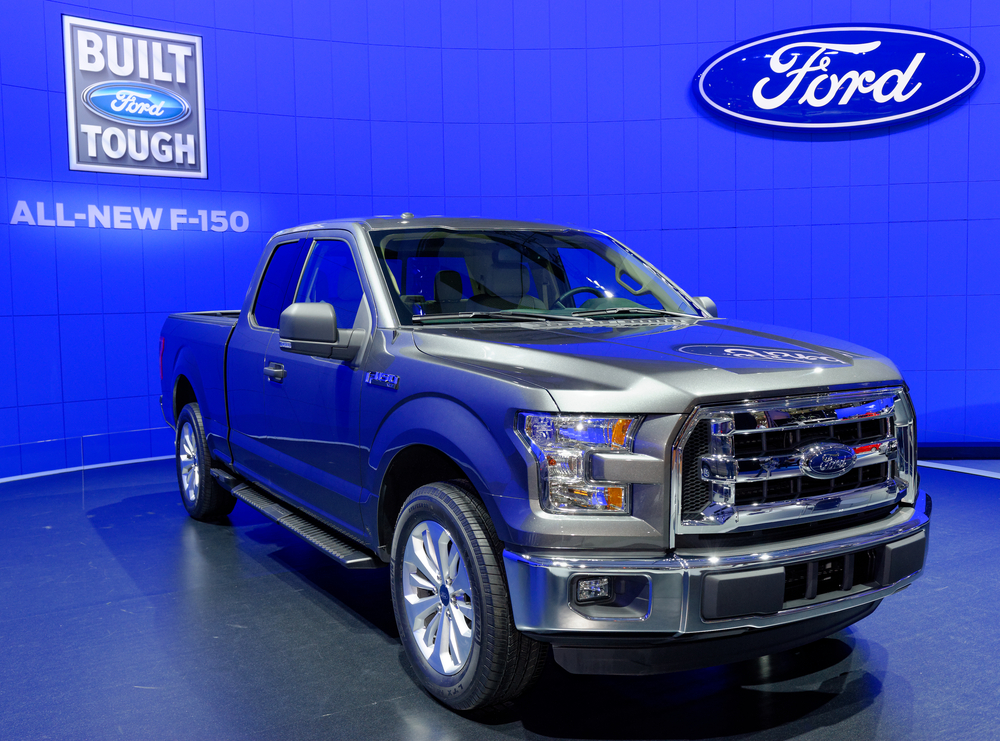 Mr. Wilde, I beg to differ.

We present the list of the most popular (best-selling) vehicles of 2014 so far, and these vehicles are solid. Cars.com, using data from NADA reports that measure sales through the end of July of this year, has released their list of the vehicles that are topping the year-to-date charts, and the selection is impressive.

Now, keep in mind that these are not everyone’s “most-desired” or “favorite” vehicles, but in the putting-one’s-money-where-one’s-mouth-is sense of popularity, this list has the winners.

At a distant, but respectable, second place, the Chevy Silverado is designed to get the job done. Updated styling and slightly improved performance specs give the Silverado solid sales through July.

Always a solid performer among sedans, the Toyota Camry maintains the top spot among mid-size competition.

Lagging behind its counterparts in year-to-date sales and offering fewer options than the F-Series and Silverado, this Chrysler marque utility truck is still long on features and performance and humble on sticker price. Ram pickups are expected to increase their market share in the next few years.

The 2014 Honda Accord, with a steady following of dedicated Accordophiles (Accordians?), has brought new fun to this year’s model, with a styling overhaul, increased capacity and a driving experience that has customers and reviewers raving.

The 2014 Toyota Corolla leads the compact pack, with seating for 5, excellent handling and an attractive selection of trims and sub-trims. Targeting a younger market, the Corolla has come into its own in 2014, outperforming the ever-popular Honda Civic in domestic sales.

Though seeing a significant sales decrease from 2013 figures, the 2014 Nissan Altima still lands at No. 7 on this list, thanks in part to a handsome redesign and Altima’s well-loved ride and handling.

Honda’s flagship compact sedan, with an illustrious history of attracting U.S. buyers, ekes its way on to this list, at No. 8. With an improved CVT transmission replacing the standard clutch-pack automatic transmission, and a long list of electronic features to appeal to tech-savvy buyers, the Honda maintains steady sales.

The only SUV (though it would be classified as a compact crossover in contemporary parlance) to appear on this list, the 2014 Honda CR-V is known for its ease of use, dependability and fun. Recommended for those seeking a great all-around experience.