The Buyers and Sellers

Honestly, whether you’re the person selling your car, or the person buying a car, as from a dealership or a private seller, the buyer-seller interpersonal dynamic is fraught with issues.

Is the experience really so bad? Nah. Most likely, things will turn out pretty much as expected, and you MIGHT have one or two lingering disappointments that you soon deal with or forget about.

But what are the troublesome personalities that you can look out for, and how do you deal with them?

Fear not. Answers are here. 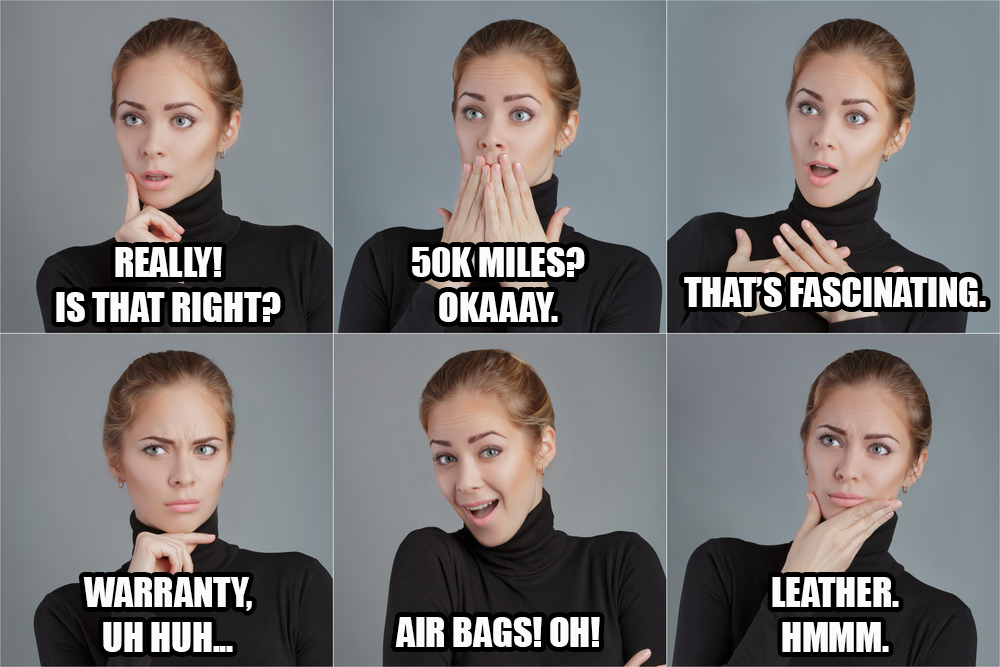 She sounds interested, but has probably already moved on. She may even pester you with useless questions, so as not to hurt your feelings.

How to deal: ABC – always be closing. Focus on the goal, and take her comments with a grain of salt. She might buy, she might not. Just don’t waste too much time if her interest doesn’t seem genuine. 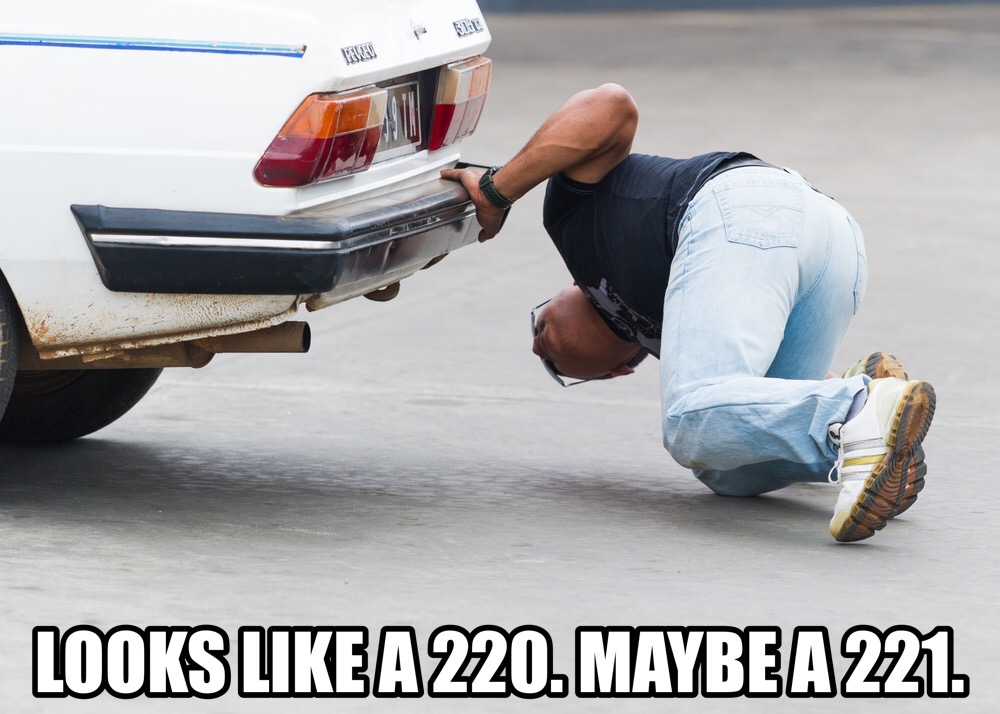 This guy is very much like the hummm bug in that he seems interested. The difference is that he probably IS interested, but he just doesn’t really know what he’s looking for. So he does silly, unhelpful things like kick tires and run his finger along the contour lines.

How to deal: Since there’s really no harm in his analytical non-sequiturs, just answer his questions and give him some room. Don’t let him know that you know that he doesn’t know what he’s doing. Y’know? 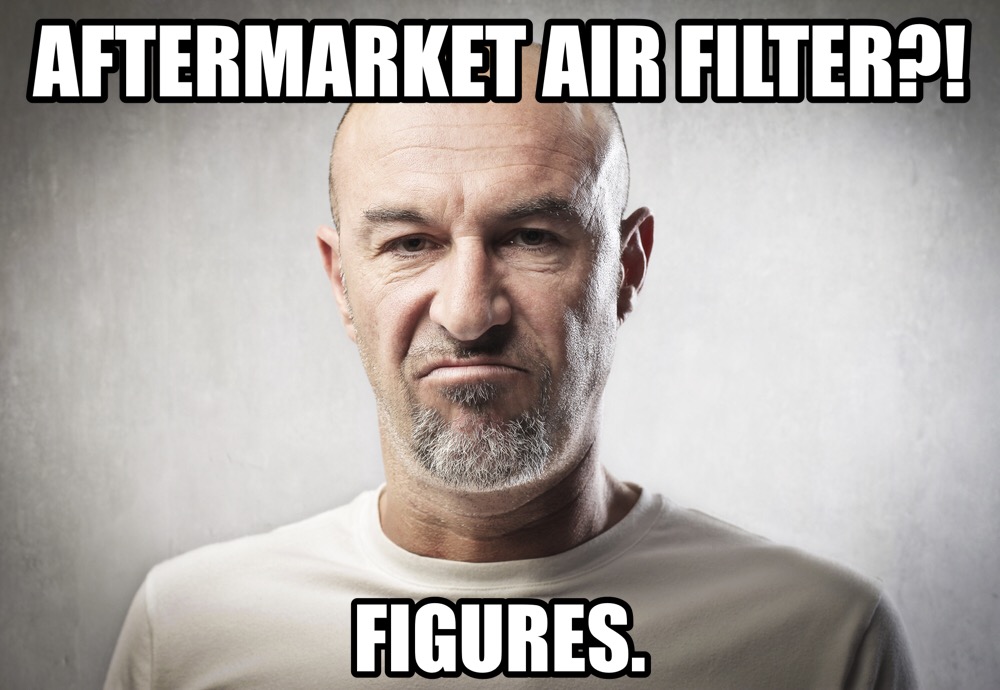 When it comes to cars, he’s seen and done it all, and nothing you say or show him will impress him in the slightest. In fact, he’s doing you a favor in even looking at your non-custom, non-vintage, non-performance vehicle.

How to deal: Get out of his way, and let him take his time. And when he tries to rope you into a conversation about some other cars he worked on for famous NASCAR racer _______, go back to ABC – always be closing. 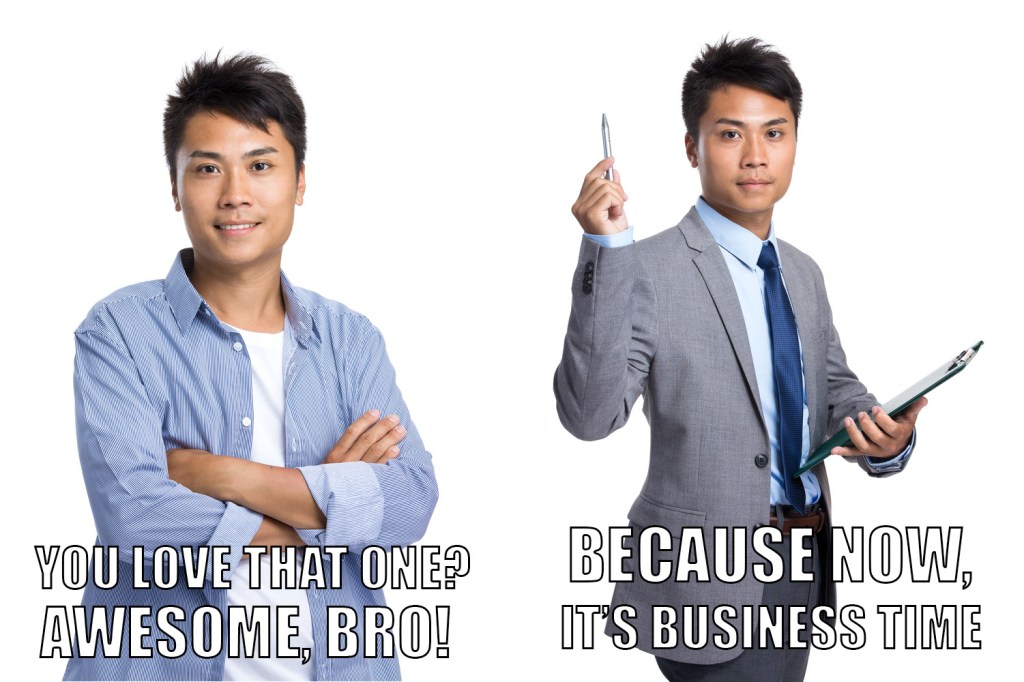 He’s your best, most-relaxed friend. Until you get anywhere near a decision. This guy LIVES to close the deal.

How to deal: This guy can actually be VERY helpful. If it’s the right car for you, just read the fine print, take a moment to cover all your bases, and let him sprint you to the dotted line. 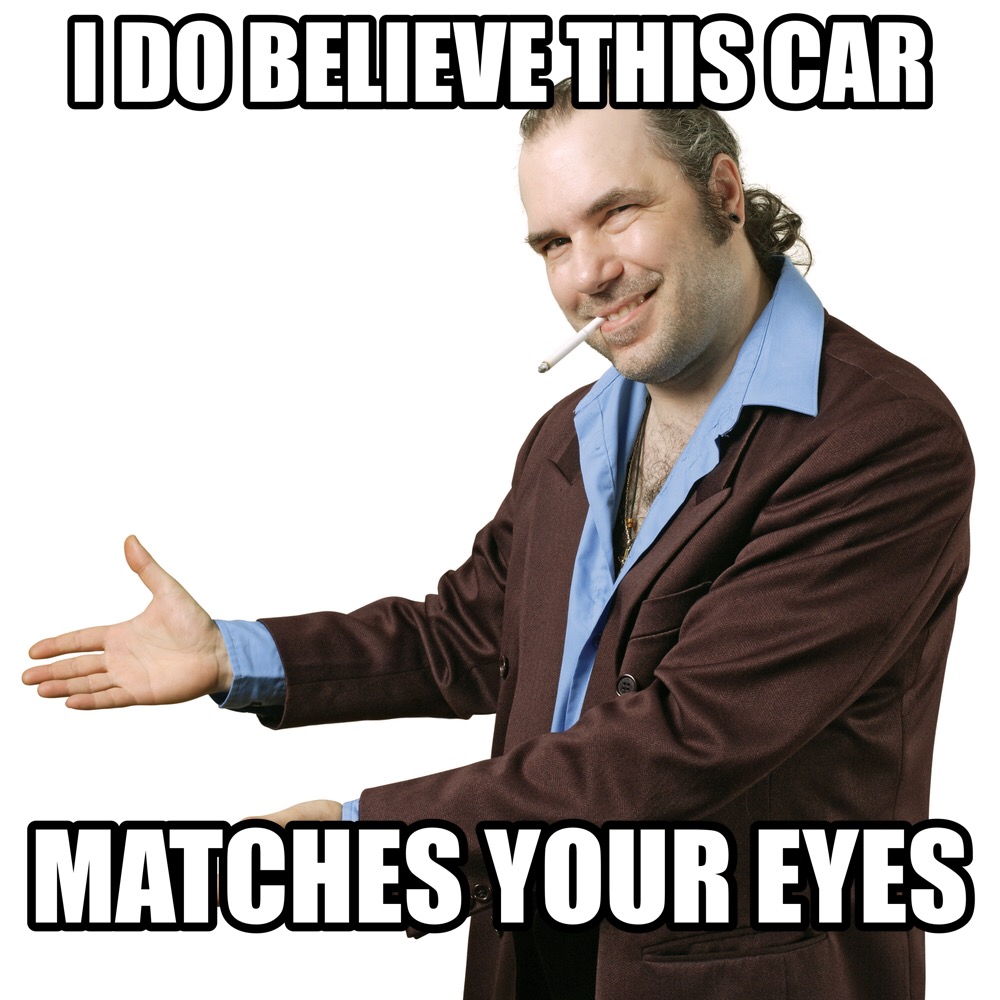 This is the guy that gives honest, hard-working sales professionals a bad name. He seems easy to spot and avoid. The problem is that his ham-fisted approach hides something: it actually works! This guy can charm.

How to deal: Avoid him. Unless you’re a very skilled car buyer and seller, you’re better off working with someone else. 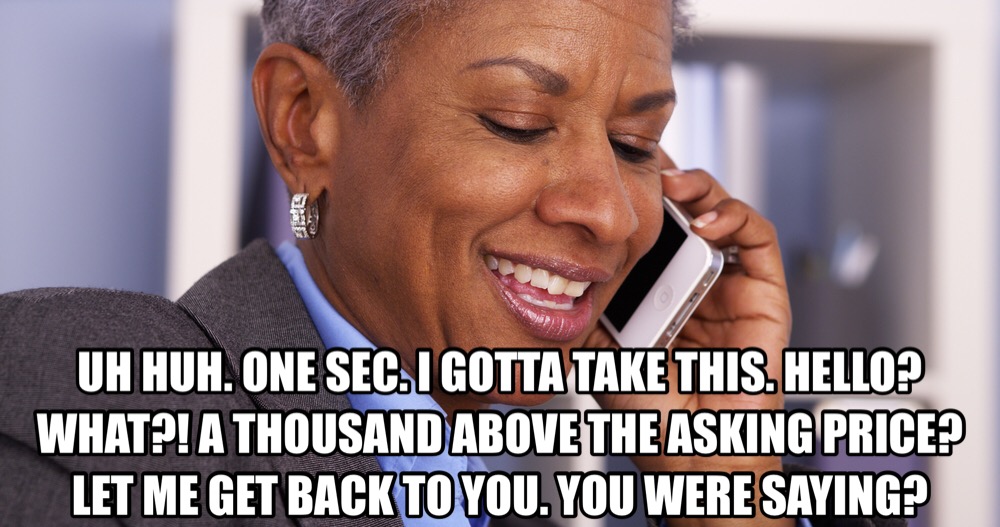 This lady uses every psych-out trick in the book, especially “juggling,” where she’ll go overboard to try to convince you that another buyer is in competition for that perfect vehicle you just picked out, juggling time between the two (or more) of you, to make you feel like you have to act fast to get the vehicle. She doesn’t necessarily want to cheat anyone, but usually uses this tactic to get the sale over with.

How to deal: Let her have her fun, but don’t play along. Maybe there’s another buyer, maybe not. Just proceed at your own pace, with eyes open, covering every detail. Decide and buy on your own schedule.

Written by: on February 17, 2015
Category: Entertainment