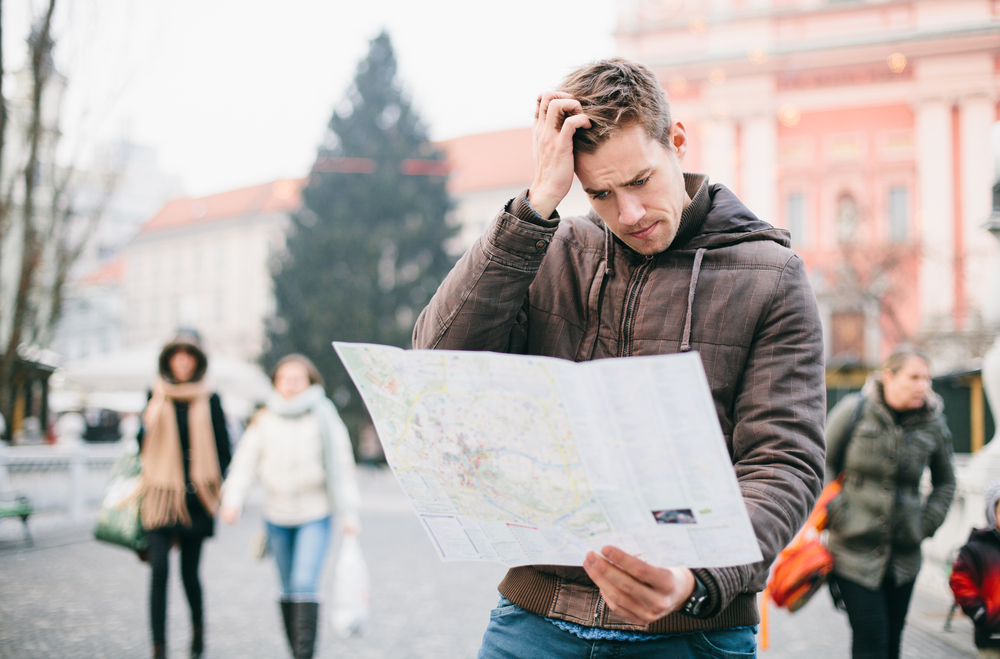 Here are four travel destinations that you may regret going to, and nearby, more rewarding alternatives. 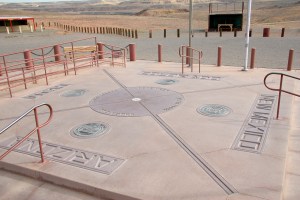 The Four Corners is the only point in the United States at which four states (Arizona, New Mexico, Colorado and Utah) meet. That, and only that, makes it unique.

The weather? Not particularly. 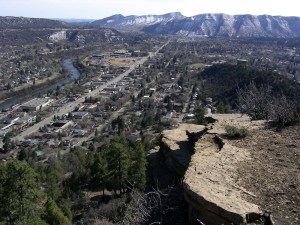 Remember that town you flew into to get to The Four Corners? Go back there.

At the Southern end of the Rockies range, you’ll find the charming mountain valley village of Durango, surrounded by monumental vistas, lakes, rivers and wildlife. You can enjoy cross-country skiing, canoeing, trails for hiking and mountain biking, and music, film and art festivals year-round. And just up the road is the inimitably imposing-yet-manageable Purgatory Ski Resort. 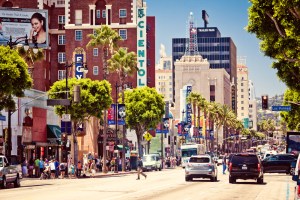 Wouldn’t it be great to see your favorite celebrities in the place that all the greatest stars have walked and lived their gloriously glamorous lives? That’s not going to happen here. Or anywhere, really.

This town is for the busiest industry drones, and the least distinguishing tourists. Less glamour here, more glitz. 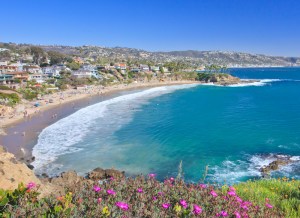 Get away from the tourist trails and you’ll discover something amazing: Southern California. The combination of almost unique natural beauty and relaxed culture that has evolved in SoCal isn’t dulled by the occasionally dense waterfront population, and is actually somewhat enhanced by it.

Amazing food, a unique maritime culture and beaches make the waterfront villages between San Diego and Santa Barbara a fun destination to go back to again and again. 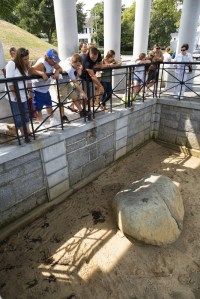 Plymouth Rock is the traditional site of the landing of William Bradford and the other pilgrims who arrived on the Mayflower and founded the Plymouth Colony in 1620. It is a deeply symbolic part of the American story.

Also, it is a rock. One that you might walk right past and miss if it weren’t so garishly highlighted by the surrounding signage. But hey, nice rock. 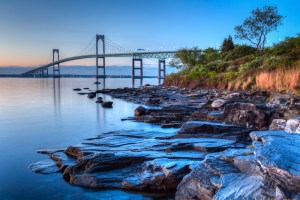 A mere 85-minute drive through beautiful country from Plymouth Rock, this former summer playground of New York’s and Boston’s wealthy elite is now … not ONLY for the wealthy elite. They’re still there, though. Lots of mansions. You’ll see what I mean.

Surrounded by a gentle, accessible Atlantic coastline, the town of Newport features astounding historic sites, world-class dining and shopping, and tours of the bays, islands and coast on just about any watercraft you can imagine, from jet skis to large sailing ships. 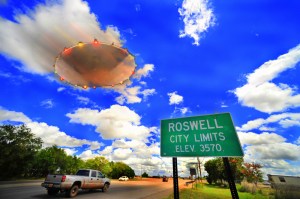 Okay, you have a remote town with a fascinating, if apocryphal, history involving two things that are key to the modern American zeitgeist: extraterrestrial life and secret government activities.

How then, I ask you, is it possible that this town has gotten it so wrong? The museums are boring, the natural surroundings are forgettable, and there are no strange lights in the sky. None. How does that even happen?

A government conspiracy, you say? Hmmm. I have to go. We never had this conversation. 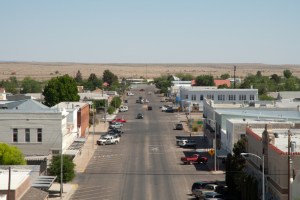 Marfa is 4.5 hours drive from Roswell (Long drive? What are you complaining about? You’re the one looking for proof of alien life, buddy.), and it is the real deal. This town is weird and it knows how to pull it off.

If the often-seen and rarely-explainable “Marfa lights” that appear in the sky over nearby rural areas aren’t enough to convince you that aliens are real, the booming “art” community will. And where goeth the artists, follow: the: good food, coffee, music, beer, festivals and other forms of diversion that cater to the beautifully strange.

Go, get weird and enjoy. Don’t panic. Bring a towel.

Written by: on October 8, 2014
Category: Entertainment