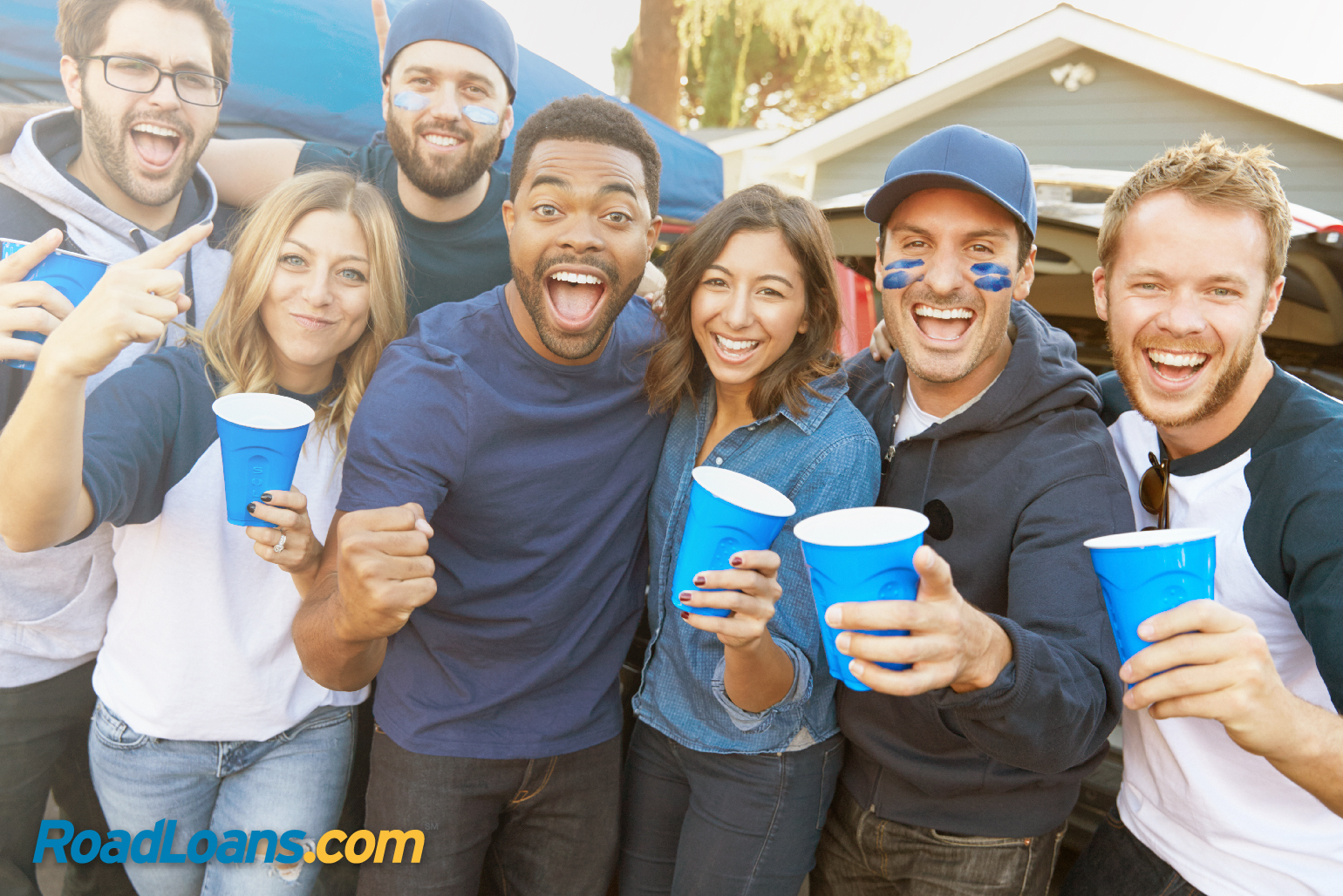 With the NFL preseason already underway and the start of both the college (August 26) and professional seasons (September 7) just weeks away, the long wait for live football action, and some good old tailgating, is almost over.

National Tailgating Day, which falls on September 2 this year, is just another day that will come and go for some individuals. For the diehard football fan, however, this day is so much more.

Growing up in Indiana and living so close to the Indy 500 (one of the largest motor racing events in the world), tailgating was simply something that at a young age I was forced to learn. Most individuals who enjoy football have a favorite professional team, but the fandom is taken to another level when you attend a college game. Individuals who have a favorite college team live for Saturdays, and that can be seen across many states. Indiana, however, does not have a college team that has a sustained history, so the Indianapolis Colts NFL team has gifted many fans starving for football success in this part of America.

There is something special about a fan that wakes up at the crack of dawn seeking the best possible parking spot to start cooking, and this is what my family does. Walking into this atmosphere forces you to become a fan; this is the main event. The Indianapolis Colts in the middle of the Peyton Manning and Marvin Harrison era made many of my experiences that much greater because the team was doing well. A solid team with a loyal fan base is another crucial component to the success of tailgating.

While a lot of fans that show up and tailgate continue to view the game outside the stadium, my family usually goes inside to get an equally exciting and thrilling experience. Walking into the Colts’ historic stadium you instantly notice air is holding the roof up, trapping in more crowd noise than imaginable.

Tailgating overall is a family event that all should indulge in at least once. For my family, this is a weekly affair with the Indianapolis Colts the nucleus. I cannot singlehandedly take the credit for all of the Colts’ success, but the fan support and tailgating scene definitely play a huge role.