Six cars have been crowned world-beaters following a near year-long journey to find the best new vehicles on the planet.

The Volvo XC60, named overall World Car of the Year, was among the winners at 2018 World Car Awards in New York after months of test drives, evaluation and analysis by 82 globe-trotting journalists.

It’s the second time in a row an SUV has claimed the honor and adds to the North American Utility of the Year award the XC60 picked up earlier this year. 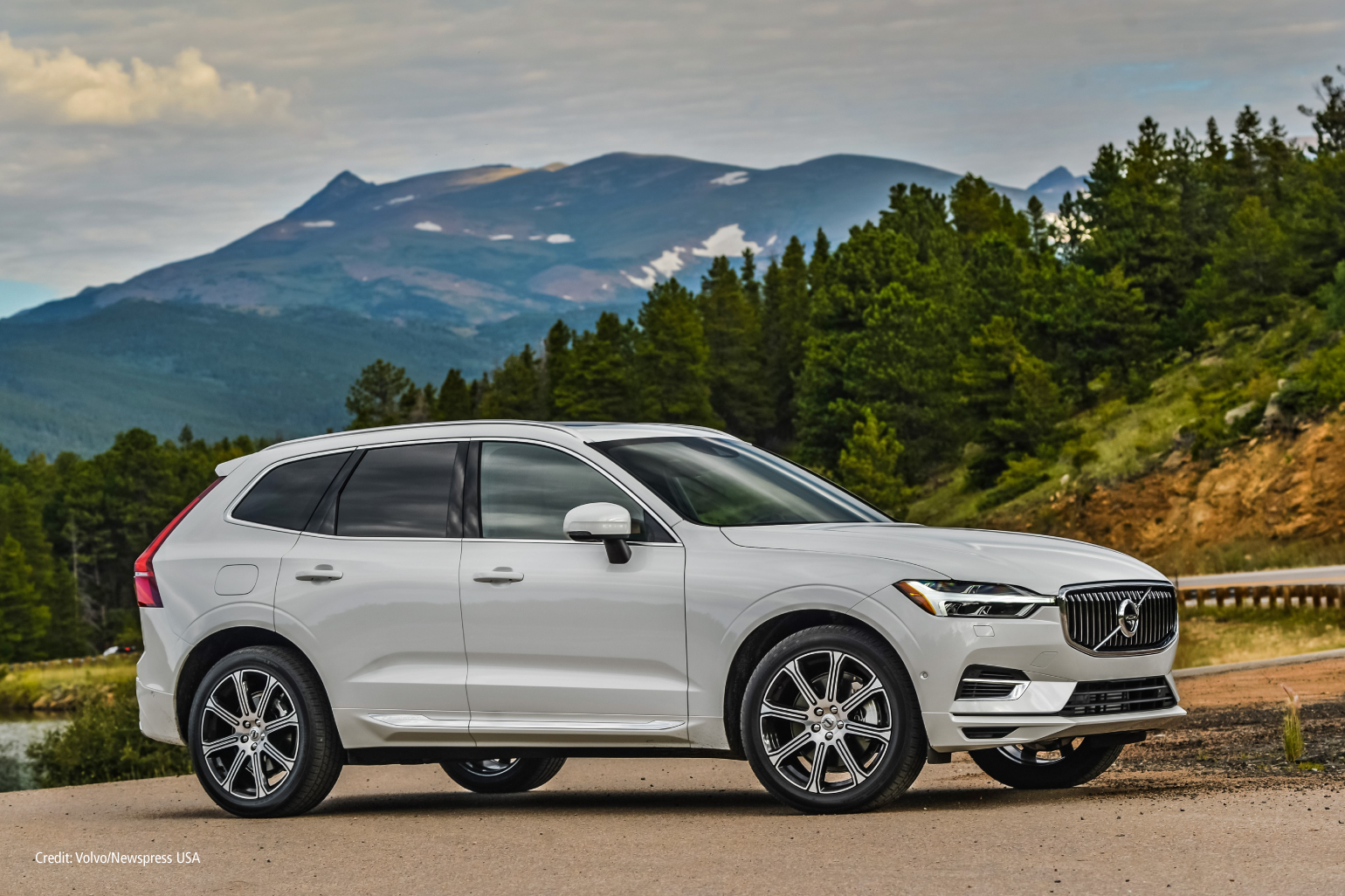 “We are up against some tough competition, but this award for the XC60 shows that Volvo has the right combination of design, connectivity and safety that appeals to customers across the world,” said Hakan Samuelsson, president and CEO of Volvo Cars.

Other category winners included the Nissan Leaf electric vehicle, for World Green Car, while the Audi A8 sedan picked up the World Luxury Car award.

Vehicles in each category were selected and voted on by a panel of journalists from 24 countries. The entrants were put through their paces during test-drive events in Tokyo and Los Angeles before winners were announced at the New York International Auto Show last month.

“The New York International Auto Show is proud of the tradition it has built with the World Car Awards to recognize the ‘best of the best’ in the auto industry,” said John LaSorsa, chairman of the show. “Over the past 12 years this awards program has grown to become one of the most coveted honors in the world of automakers.”