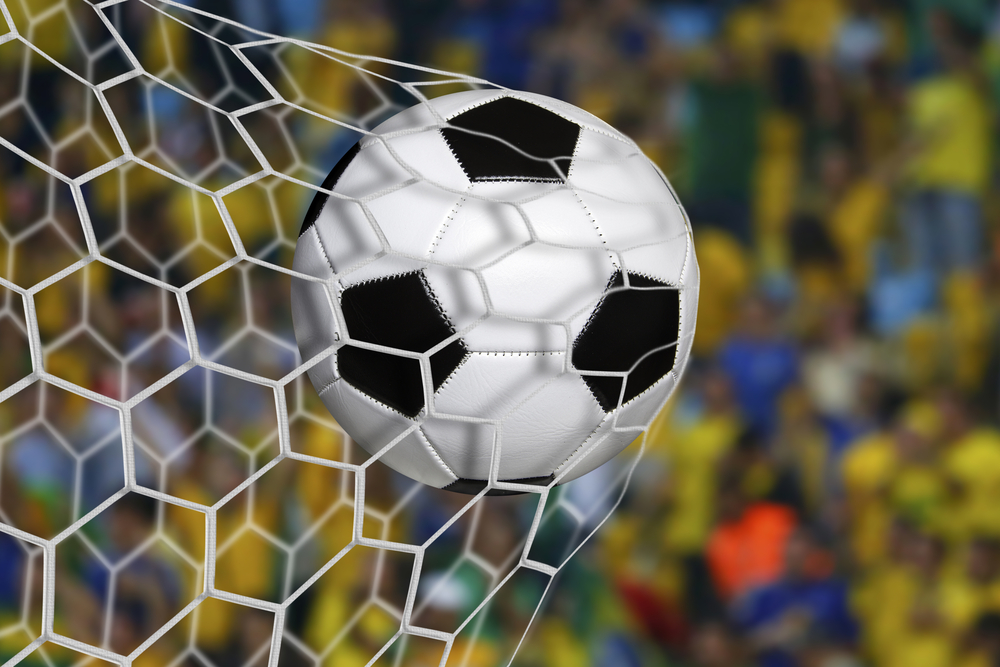 Advertisers hold their best, most Cannes Lions-, CLIO– and Telly-worthy advertising material for Super Bowl Sunday every year, to strut their best stuff. And in many cases, the strut itself IS the stuff you remember. And all of it happens between the pregame and the end of the last quarter of the NFL championship game.

Or at least, that used to be true. World Cup Soccer fever is bigger than ever, and everyone agrees that the trend is going to continue. Viewership is what leads an advertiser to put its best foot forward in one venue or another, and the viewership numbers for the World Cup games are impressive.

So how many and what kind of subtly hilarious, ambition-inspiring, slicingly clever, emotionally touching, visually devastating TV commercials can we expect to see from the World Cup? Many and very.

But here at RoadLoans, we do love our cars, so let’s take a quick look at some of the great car commercials that have aired during the World Cup so far.

Hyundai’s “Get In” ad kicks things off right with a beautifully inviting slogan and a bunch of regular people – and statues?! – getting in on the fun.

In the same vein, Volkswagen offers a fun ride full of chanting fans for a just-right primer on being a soccer enthusiast.

Using one of the most memorable soccer memes, that of the announcer shouting “GOOOOOAL!”, two car ads have put it right in the net: the Spanish-language Nissan Celebra commercial and the VW GTI commercial, featuring popular Argentine game caller Andrés Cantor and son, Nicolas.

Hyundai plays strong with their #becausefutbol campaign, with beauties like “Avoidance”, “Epic Battle” and the hilarious, and bizarrely accurate, hamster “Tony the Wiz” who attempts to predict the outcome of matches before they happen.

And last, but never least, Kia seems to hit the pitch with the match already in the bag, giving a funny take on what it takes to get the attention of America’s male football fans, and saying, “For one month, let’s all be fútbol fans.”

We’ll be watching for more great car commercials, and we hope you will be, too.