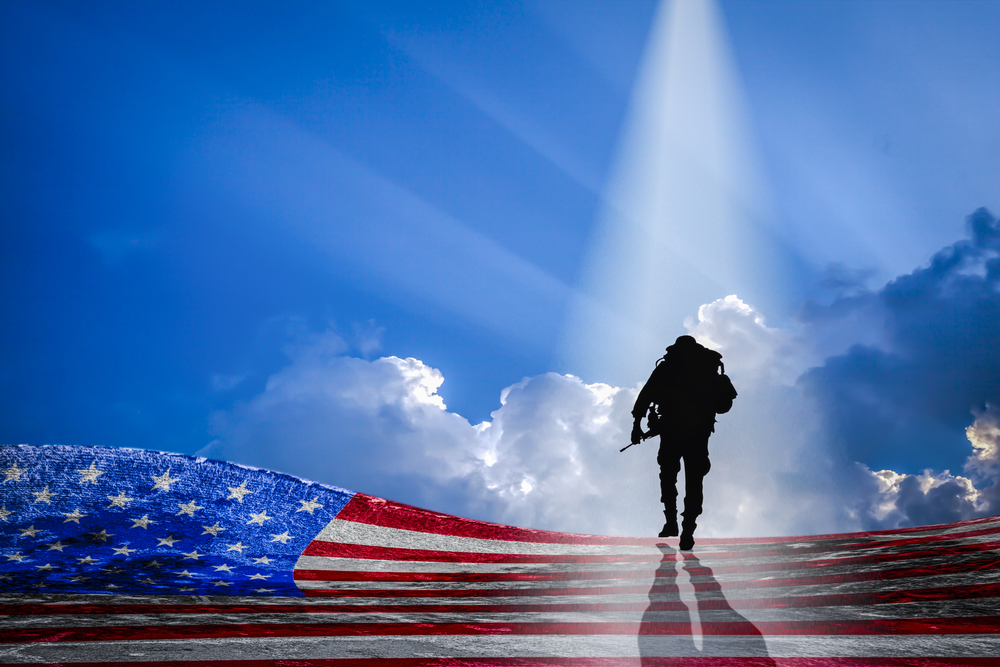 This Veterans Day, we salute the veterans of the armed forces of the United States by giving a brief history of the founding of each of the five services.

All information below, and much more can be found at the U.S. Army Center of Military History. 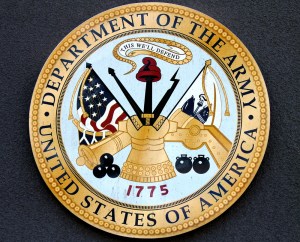 The Continental Army was created on June 14, 1775, by the Continental Congress as a unified army for the colonies to fight Great Britain, with George Washington himself appointed as its commander. 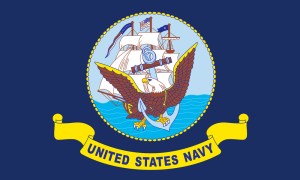 The Continental Congress established the national navy, under some contention between congressmen. Finally, the army’s commander in chief, George Washington, ended the congressional debate when he commissioned seven cruisers, starting with the USS Hannah in 1775, to interdict British supply ships. After reporting the ship captures to Congress, the navy was officially recognized and supported as the Continental Navy. 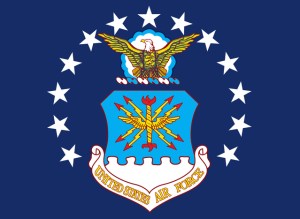 The Air Force has undergone many incarnations to become what it is today, and the first appeared in 1907, as the U.S. Signal Corps, Aeronautical Division. Before 1947, the responsibility for military aviation was shared between divisions within the Army, the Navy and the Marine Corps. The U.S. Air Force became a separate military service on Sept. 18, 1947, as part of the National Security Act of 1947. 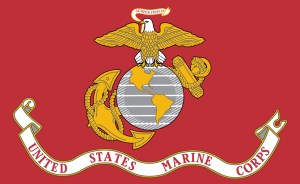 The colorful and storied history of the U.S. Marine Corps began in a tavern at the corner of Tun Alley and Water Street, where Captain Samuel Nicholas, authorized by a resolution of the Second Continental Congress on Nov. 10, 1775, was to raise two battalions of Marines, with authority to “act to provide a Naval Armament.” That date is regarded and celebrated as the Marine Corps’ birthday.

Today, the U.S. Marine Corps comprises 194,000 active duty members and 40,000 reserve Marines as of 2010. Historically and today, it is the smallest of the U.S. Armed Forces in the U.S. Department of Defense. 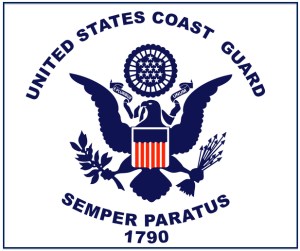 To the men and women who have donned these uniforms, we express our deepest thanks for your courage, service and sacrifices.