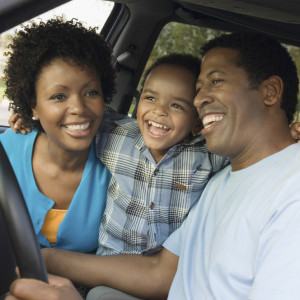 There’s no question that buying a used car can be tricky.

If you’re looking for technical information about a used car, just use Kelley Blue Book, or KBB.com. But what about reliability and finding a vehicle that holds value well?

Problem solved. Consumers Reports has released their list of best used cars, and the cars that made the list – and didn’t make the list – might surprise you. For example, Honda’s popular Accord or the compact Civic were not on the list, despite having excellent reputations for reliability and value.

The list is compiled from the Consumers Union Annual Auto Survey, with data collected from vehicle users all over the United States.

With used car prices only just now declining from historic highs, shopping can still be tough. So we’re going to cover the list of the best used cars for under $10,000.

In the “Small Car” category, the vehicles that raced across the figurative finish line were:

In the “Sedan” category, which would include both mid-size and full-size cars, the vehicles that made the grade are:

And the “SUV” category showed true versatility with its offerings of:

When you’re ready to shop, visit RoadLoans.com to get used-car bad credit financing that works for your budget.*

* “Bad” or “Poor” credit generally is considered a FICO score around 600 and below by sources including the Consumer Federation of America and National Credit Reporting Association (reported by the Associated Press), Bankrate.com, Credit.com, Investopedia, NerdWallet.com and others. The Congressional Budget Office identifies a FICO score of 620 as the “cutoff” for prime loans. FICO scores are not the sole factor in lending decisions by RoadLoans.com and Santander Consumer USA.