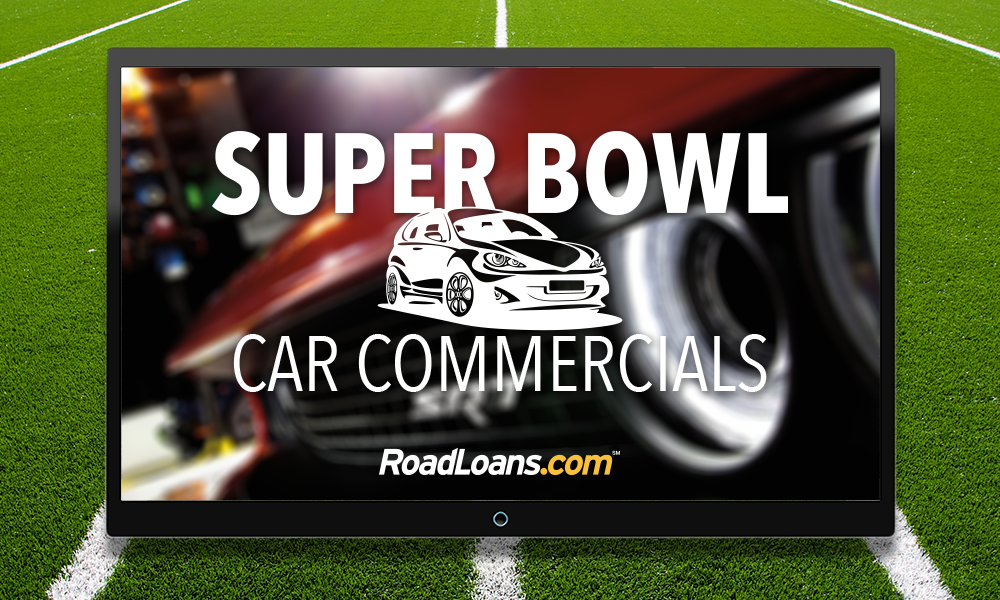 UPDATED: Now that we are post-Bowl, we’re updating to show our favorites among the ads that actually aired.

Well, just like we loved doing last year for the World Cup, now we’re covering the car-related TV spots that aired during the biggest game of the year.

For car ads, here’s what we saw (and loved):

1. In our humble opinion, the pack leader is not by a car brand, but what could arguably be called a “big car business,” NASCAR. This ad, starring Nick Offerman, gets us riled up for some revved-up round-and-round.

2. BMW’s ad for the i3 plug-in electric was highly anticipated, and delivered with a pretty funny example of how fast technology changes.

4. FIAT tested the boundaries of risky advertising with the playful “Blue Pill” ad for the all-new FIAT 500x.

5. Big buzz surrounds Nissan’s tear-jerking “With Dad” ad about a race car driver and his family.

6. Showing America, the beautiful, from sea to shining sea, and making us want to buy the wheels to take us through every part of it, Jeep gives a heartwarming rendition of “This Land is Your Land” the four-wheel-drive treatment with some pretty stunning visuals.

7. Nissan’s “Ball Prank” ad, created and perpetrated by veteran YouTube prankster Roman Atwood, was created to air during the game, but was pre-released on Youtube to get some early hype. In fact, it has actually trended so strongly that it was actually “old news” by the time it aired between downs.

8. Led before the big game by a lot of fun teaser videos, the Mercedes Benz Tortoise vs. Hare themed “Fable” ad is now being watched and rewatched by people with tiny fingers and the parents that love them.

Written by: on January 30, 2015
Category: Entertainment