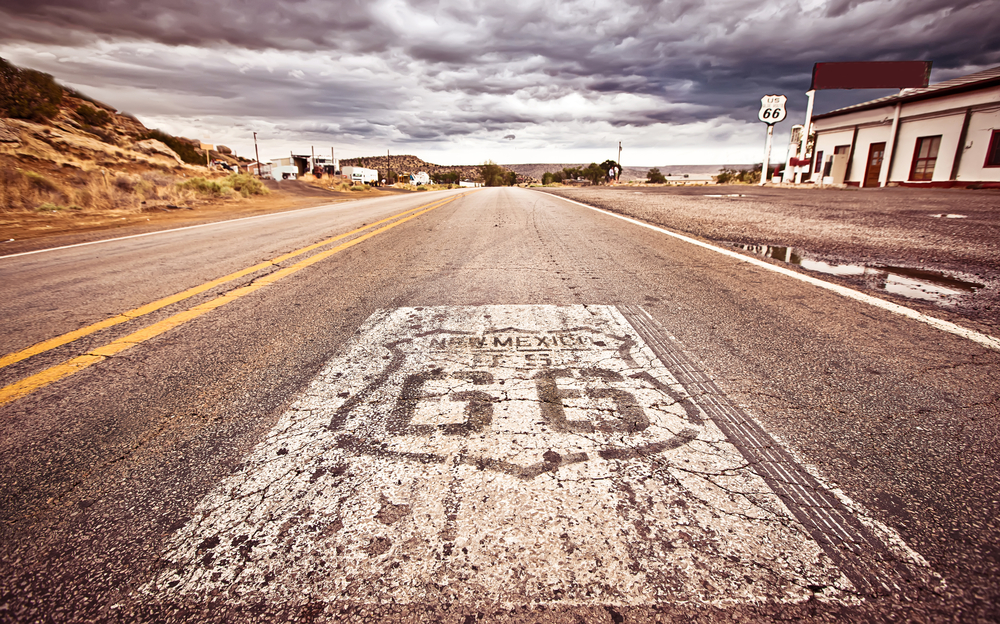 What one route through the U.S. is considered the ultimate drive for a classic American road trip? While the Pacific Coast Highway, Road to Hana, Lincoln Highway and Blue Ridge Parkway are popular choices, for sure Route 66 is in the mix.

The Mother Road, as it’s also known, became the first road system to link Chicago to Los Angeles in 1938. Over the years this icon of asphalt has been idolized in movies, TV shows, songs and by many families during a road trip or out for a Sunday drive. People still do Sunday drives, right?

Recently we participated in this tradition by rolling along the part of Route 66 that runs through southwest Missouri. While Springfield has grown to be the third-largest city in the Show-Me State, its ties to the past can be found cruising streets such as Kearney, College and Glenstone Avenue. All of these have been, and still are, important to Route 66 since the city was established as “The Birthplace of Route 66.” Springfield is where the now-famous name is said to have been officially proposed in 1926.

One concept in heavy rotation today also said to be invented along the Route in Springfield is the drive-thru restaurant. In 1947, Sheldon “Red” Chaney and his wife Julia opened Red’s Giant Hamburg. Red’s became a popular hangout and lived on for decades as a great place for burgers, fries, shakes and root beer before closing in 1984.

As the story goes, Red couldn’t fit all the letters in the original T-shaped sign to make it clear some power lines, so he just went with “Hamburg.” For part of the current Route 66 rejuvenation in Springfield, a replica of Red’s sign was created and currently sits in a development called the Birthplace of Route 66 Roadside Park (see image above).

A visual representation, courtesy of Jim Mayfield, featuring images of Route 66 and the festival can be seen in the slideshow above.

Don’t forget to check out the posts on our other recent road trips to West Bend, Iowa, North Carolina and Destin, Florida.