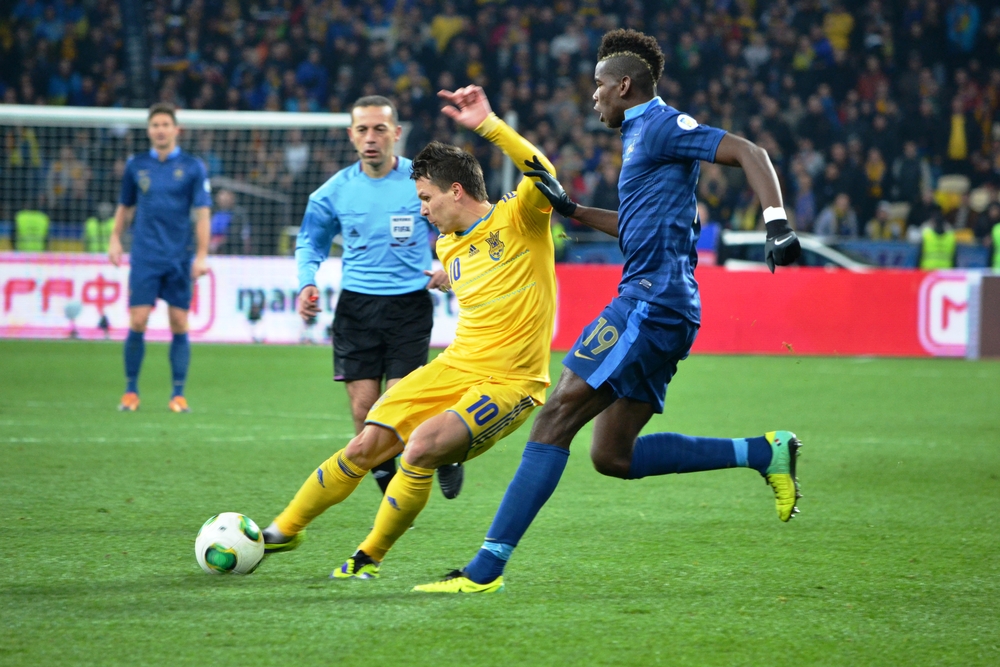 At RoadLoans, we pride ourselves on knowing how to get things rolling. We are an auto finance company. We provide financing, online and over the phone, to people to make the car-buying process as smooth as possible. “Get ’em rolling.” That’s what we do every day.

However, even we must concede to superior authority when we encounter athletes like those who are about to compete in the World Cup. They really know how to get things rolling, all the way to the…destination.

The Fédération Internationale de Football Association (FIFA) World Cup, or simply the World Cup, is the largest soccer tournament in the world. It takes place every four years, with teams being qualified over the previous three years, with the…objective…of being able to compete in the final tournament.

This year, coverage in English will happen on ESPN for 43 games, ESPN2 for 11 games, and the final 10 games will appear on ABC. Go here for details, including television coverage in Canada and Mexico.

And while watching the most popular sport in the world, whose voice can you expect to hear this year? The lead commentator will be English veteran game-caller and favorite voice Ian Darke (let us take a moment to merely reflect on how cool that name is). Jon Champion, Adrian Healey, Daniel Mann, Fernando Palomo, Derek Rae and others will also be joining Ian behind the microphones. Need a complete guide to the commentators? You’re in luck. Go here.

The fans are what make it all happen. And among only those who watched on television, the stats are impressive. The 2010 World Cup was the most widely viewed English-language soccer event in U.S. history, at an average of 3.261 million viewers per event over 64 matches, an increase of 41% over 2006. Bet on it to be even bigger this year.

Do you prefer to follow the games via Twitter? (That’s a real thing now. A lot of people do that.) Richard Dietsch of SI.com is kindly curating a Twitter feed of feeds to follow for the upcoming matches.

And you can count on there being enough off-pitch drama to keep you on the edge of your seat. With the money and influence of soccer being bigger than ever, fútbol fever has reached the very pinnacles of government and culture, and related stories with celebrities and statesmen, both good and bad, are circulating.

I think we’re in for a rolling good time.

See, I made it through the whole post and I didn’t say it once. Until now.

Written by: on June 3, 2014
Category: Entertainment