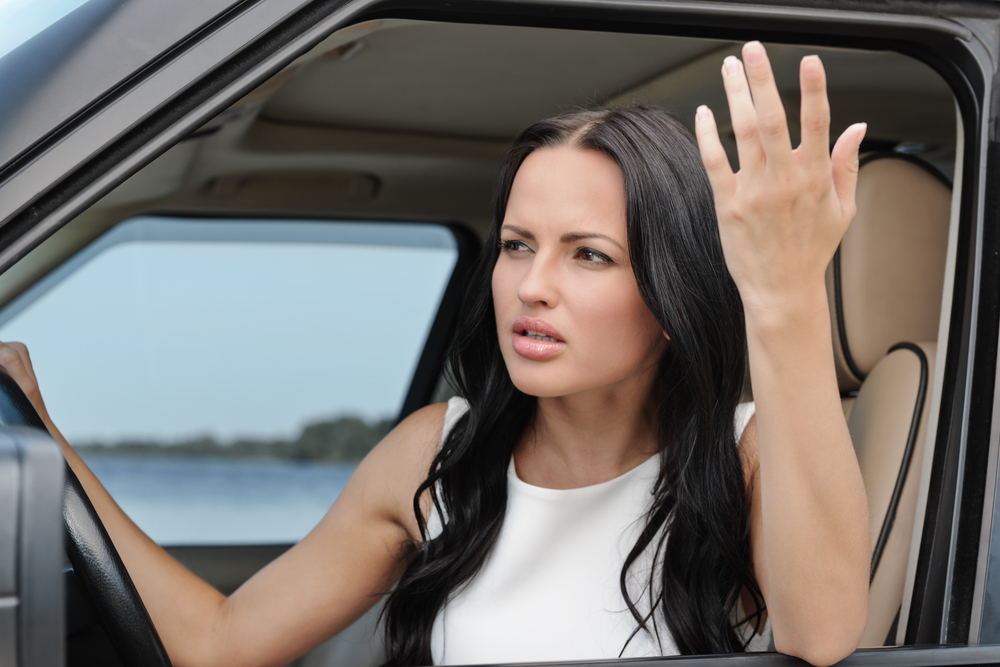 We know that you, our RoadLoans readers, would never behave rudely behind the wheel, and are paragons of patience, maturity and understanding, displaying exemplary driving behavior at all times, to show everyone the way forward to a brighter tomorrow.

However, as hard as it may be to believe, there are those out there whose driving tends to annoy, and even enrage, fellow motorists. I know. I was shocked, too. Give me a moment to tweet about it while I’m driving to work.

Expedia released the results of the 2014 Road Rage Report in which 1,001 adult Americans were surveyed to identify the behaviors that are most likely to cause road rage. Overall, distracted driving is the most anger-inducing quality of the American driver, claiming two of the top three spots on the report’s list.

Here is the complete list of types of driver that were described by surveyed respondents as “most annoying or offensive”: 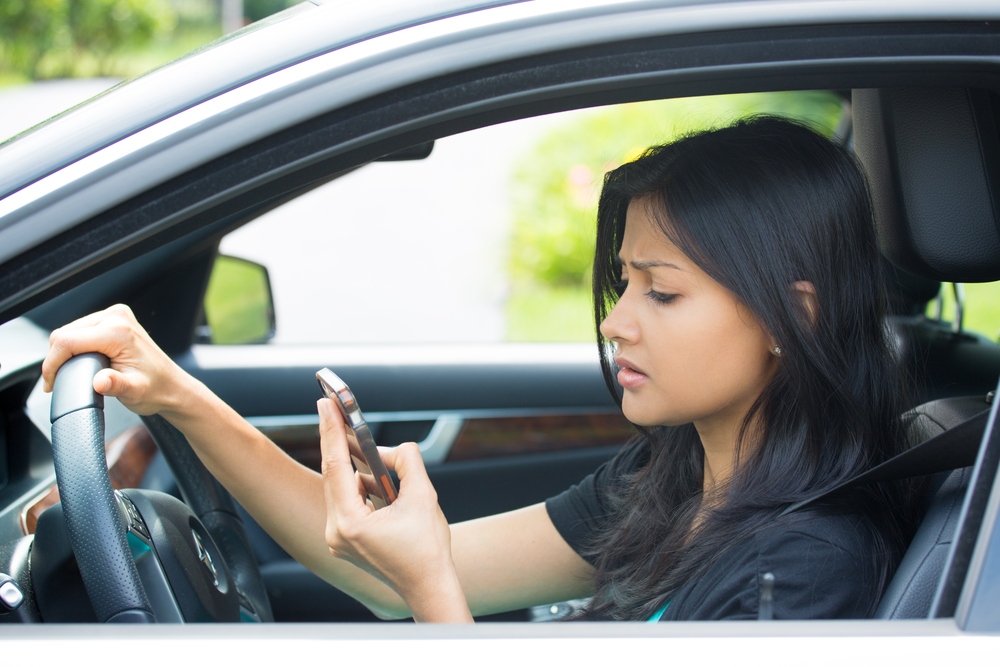 Interestingly, although respondents identified “The Texter” as the most offensive driving violator, 55 percent of also admitted using their mobile device at least some of the time while driving. In fact, among 76 percent of those surveyed who own and regularly use a smartphone or similar mobile device, 42 percent have downloaded an app that they intend to use while in the car, distributed into the following categories: maps (63 percent), traffic notifications (47 percent), alerts for weather and driving conditions (44 percent), and sleeping accommodations (23 percent).

Additionally, 70 percent admitted to having been guilty of aggressive driving behaviors such as speeding (58 percent), tailgating (28 percent) and yelling and/or swearing at other drivers (28 percent).

However, the news is far from all bad. American drivers are often helpful and courteous. Fifty-five percent of drivers reported having stopped to help an unknown driver in distress, a courtesy that trends upward with age, with 42 percent of Americans aged 18-34 report having done so, 59 percent of those aged 35-54, and 64 percent of those 55 and older.