Whether you’re seriously looking to buy a new vehicle or you’re just mad about automobiles, regional auto shows provide a convenient way to get up close to the latest models, and take a ride and drive, all in one place. Here’s a snapshot of what’s taking place at the 35th DFW Auto Show in Dallas, TX, this week.

Rezvani Beast: It’s fast, loud and lives up to its name

The Rezvani Beast is making its U.S. debut and is something of a showstopper. As supercars go, it’s pretty exclusive; only a handful have been made (the first one was for singer Chris Brown) and the racing model on display is car number three. The Beast gives drivers their kicks through its power-to-weight ratio: in the case of the display model, the 500 hp engine is part of a car weighing just 1,600 lbs., and results in 0-60 mph within just 2.7 seconds. The inspiration for the new vehicle was the Acura NSX, according to the founder of Rezvani Motors, Ferris Rezvani, speaking at the show’s media day. The all-American built Beast starts at $159,000, and is built to order, for delivery within 12 weeks. 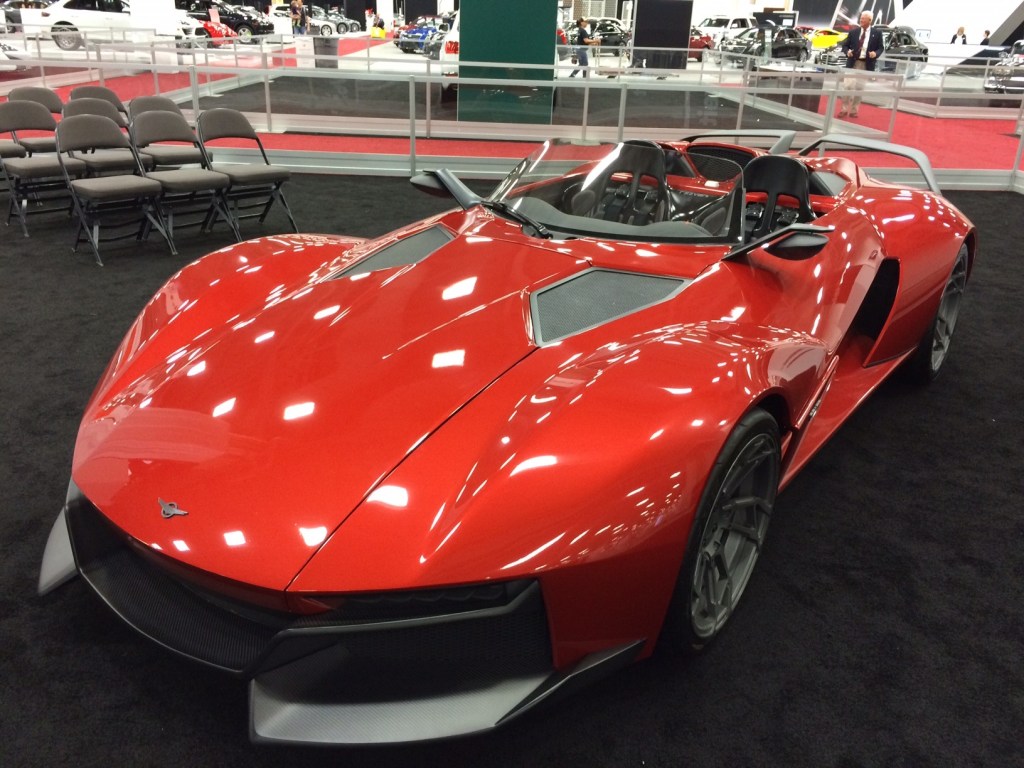 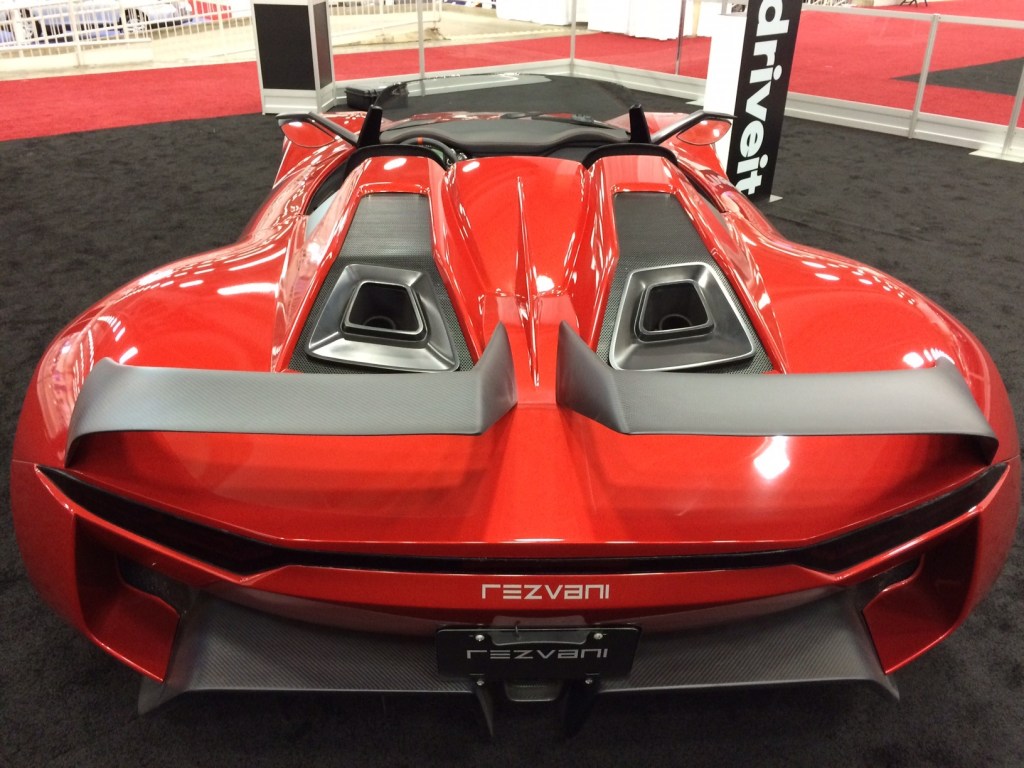 Vehicles making their debuts in Texas include the 2017 Acura NSX, the 2017 Mazda CX-9, and the Toyota 4Runner TForce Special Edition, while the 2017 Audi R8 makes its Texas public debut, and the Bentley Bentayga will be publicly on display in Dallas for the first time. The DFW Auto Show provides the chance to see a comprehensive line-up of all new or redesigned vehicles for 2016, from compacts to trucks.

A helping hand for truck and trailer drivers

Chevrolet and EchoMaster are demonstrating their new Trailering Camera System that aims to make life easier for truck and trailer drivers. The three-camera system comprises left and right sideview mirrors that automatically activate with turn signals; a wireless trailer-mounted backup camera that activates with a button press; and the system integrates with the vehicle’s audio screen to display all three images. The Trailering Camera System is available for Chevrolet Silverado and GMC Sierra models from April, priced from $995. 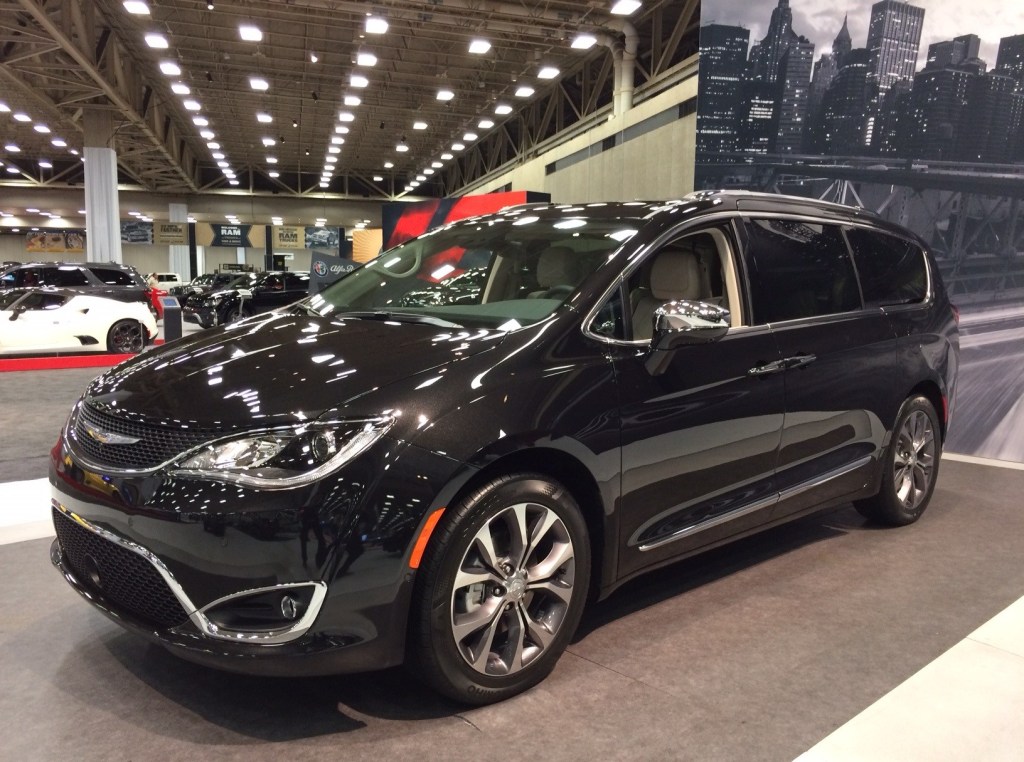 If you’re in the market for a minivan, DFW Auto Show is an opportunity to inspect the all-new 2017 Chrysler Pacifica, from the company that created the modern minivan. Chrysler sees the Pacifica as a benchmark for the minivan segment, and a vehicle that continues its history of innovation. Safety is the price of entry for automakers in this family-oriented segment, and the Pacifica has more than 100 standard and available safety features. Seating up to eight, it’s nothing if not flexible – there are 243 seating configurations.

Ford is keen to promote its SUVs, including the Escape and Explorer, on the back of the massive, wider popularity of the sports-utility segment, which seems to keep growing and growing. Everyone loves an SUV, millennials and baby-boomers alike, according to a Ford spokeswoman. Indeed, one in three vehicles sold today is an SUV, and it’s expected there is more growth in the SUV market to come.

The DFW Auto Show is taking place at the Bailey Hutchinson Convention Center, Dallas, until Sunday.

See you next week for more automotive news. Drive safe.