The NFL Super Bowl and NFL Pro Bowl are right around the corner. Now it’s just a matter of choosing your favorite chips and salsa, and claiming the end of the couch you’ll be occupying to avoid in-game seating conflicts.

We love a good game, but we’re pretty crazy about cars, too. So we’ve got a list with which we think you’ll agree. These cars are the perfect ride for each of the playoff quarterbacks with whom we’ve matched them. And if you disagree, you’re just plain wrong. 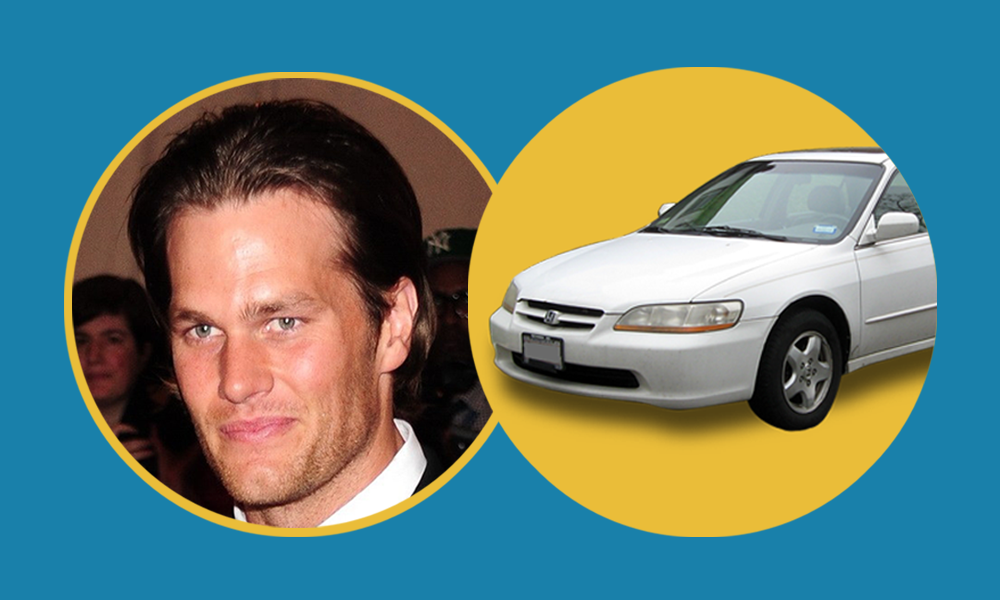 Car: 1998 Honda Accord – An older car with a lot of mileage on it that still runs reliably and gets the job done.

Car: 2015 Toyota Corolla – A small yet dependable car that comes with a lot of gadget options, like a backup camera, which is sort of like having eyes in the back of your head.

Car: 2015 Ford Taurus SHO – Disguised as a midsize sedan for the majority of the time. But when it needs to put the pedal to the metal, the car steps up in a big way.

Car: 1985 BMW M3 – An older but flashy car out of which you occasionally can get some speed but it’s about time to replace.

Car: 2015 Tesla Model S – Good to the environment and packing impressive punch, this is one of the fastest production cars there is.

Car: 2015 Scion FR-S – A relative newcomer with more press than presence. It might be great; it’s just that we haven’t seen a lot of it yet.

Car: 2005 Chevy Silverado, if Jerry Jones was the driver – The truck is great, but injury prone. The driver gets a lot of use out of it, but beats it up so much that it spends a lot of time in the repair shop.

Car: Whichever car the dealership gives you as a loaner while your own car is getting fixed. It gets you from point A to point B, but it’s just not the right fit and requires some patience.

What kind of car matches your personality?

Click here to take a quiz to see what car matches your personality best!

Written by: on January 22, 2015
Category: Entertainment