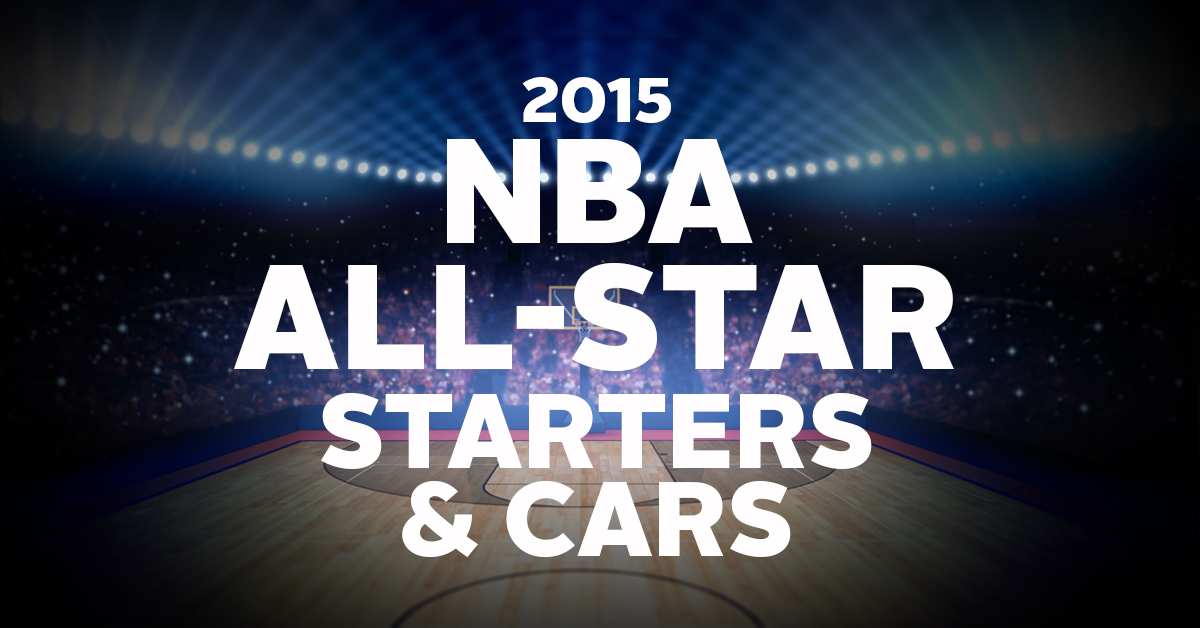 Here at RoadLoans, we know a little bit about matching celebrities and cars, so as the glamorous weekend full of sporting activities involving the world’s greatest basketball players approaches, we’re going to give our list of the 10 original 2015 NBA All-Star starters and the cars that we think about when we see them. 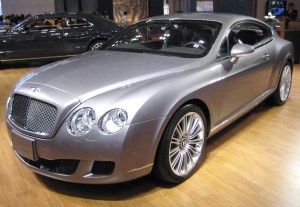 2011 Bentley Continental GT V8: An incredibly fast 4-wheel-drive beast that comes off the line with a quick release and one of the smoothest rides possible. 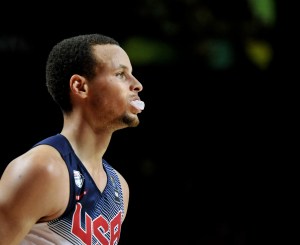 Point guard, Steph Curry, Golden State Warriors: Curry has probably one of the quickest and smoothest jump shots in the history of the game. 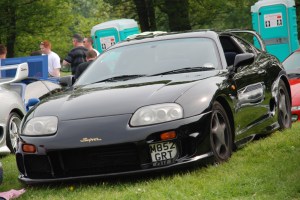 1998 Toyota Supra Twin Turbo: The Supra is a legendary, stylized supercar that has maintained a loyal following. They just don’t make cars like the Supra anymore. 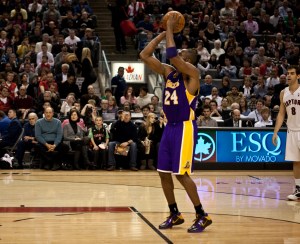 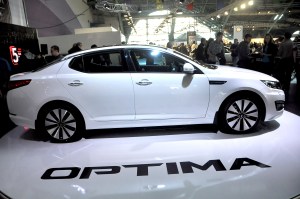 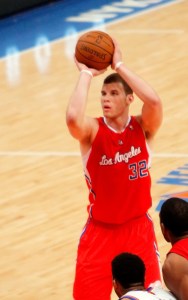 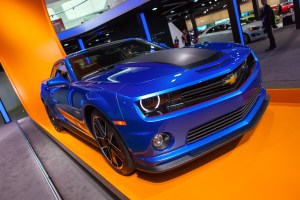 2015 Chevy Camaro: The Camaro is a new and improved version of the classic muscle car, but it just doesn’t have the credentials of its older brother, the Corvette. 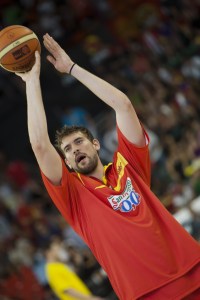 Power forward, Marc Gasol, Memphis Grizzlies: Marc plays the game like a classic power forward, with the added abilities of the new and improved players of the position. But he still hasn’t quite reached the status of his big brother, Pau. 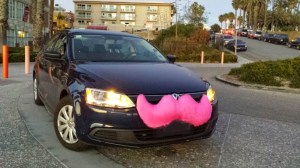 Any car with a Lyft mustache: [see below] 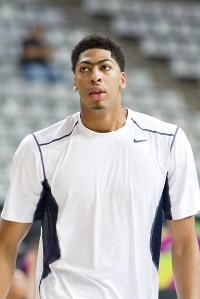 Center, Anthony Davis, New Orleans Pelicans: Monobrow … mustache … kind of the same thing. Also, he has to carry his entire team, just like a Lyft service vehicle can carry a whole squad. 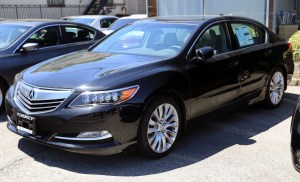 2015 Acura RLX: Not the most amusing car, but a car that can keep up in a foot race. Packing 310 horsepower it’s a sleeper that can sneak up on the competition. 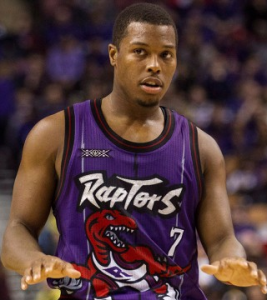 Point guard, Kyle Lowry, Toronto Raptors: To the fans surprise, Kyle Lowry sneaked in, not only to his first all-star appearance, but also the starting lineup. 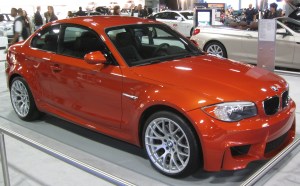 2011 BMW 1 Series M: The tiniest of BMW’s venerated M series, this car is incredibly quick, though not quite as famous as the M3. 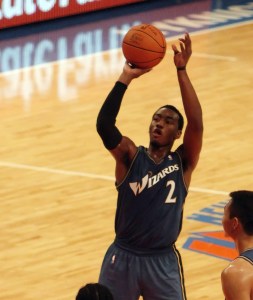 Shooting guard, John Wall, Washington Wizards: One of the fastest point guards out there, Wall is just a little humbler than the rest when it comes to fame. 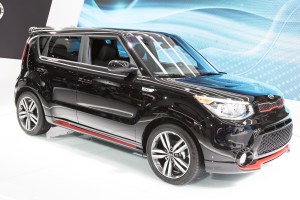 2015 Kia Soul: A lot of money is spent advertising these cars, but you don’t really see very many people driving them. Just hamsters. 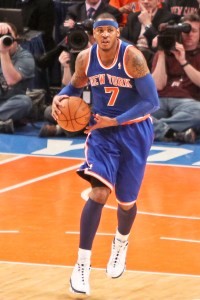 Small forward, Carmelo Anthony, New York Knicks: He’s well publicized, but not the playmaker that his image seems to suggest. 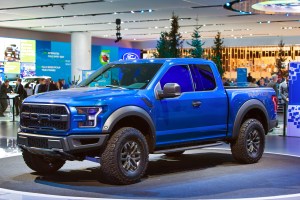 2017 Ford F-150 Raptor: This is a huge truck with incredible power AND speed; a combination of enormous muscle and the ability to put it to good use. 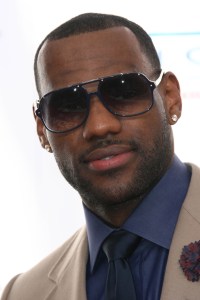 Power forward, LeBron James, Cleveland Cavaliers: LeBron is one of the quickest guys on the court, and with size like that, his brand of speed is rare. 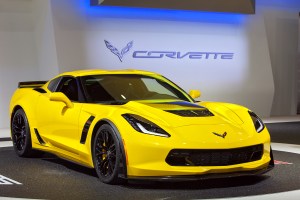 2015 Chevy Corvette: The big brother of the Chevy Camaro, the Corvette has been around longer, has more credentials and is better recognized. 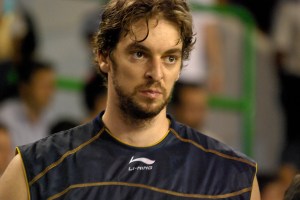 Written by: on February 12, 2015
Category: Entertainment