Tomorrow night (May 2, 2015), in Las Vegas, Floyd Mayweather, Jr. and Manny Pacquiao, two seasoned and well-known welterweight fighters will face off in what is being hailed as the “Battle for Greatness” and “The Fight of the Century.”

The fight card for the event will feature seven bouts, all between the featherweight and welterweight categories, with the Mayweather-Pacquiao match being the headliner. The event is expected to gross up to $400 million, meaning that it will be the richest fight in boxing history.

So, the obvious question that we know that you must be asking is, “What kind of cars do people like that drive around in?” The simple answer is, “The awesome kind.” Want details? Yes, we thought you might.

Mayweather is a veteran to the sport, and was 2014’s highest paid athlete. His tastes run on the extravagant side, and exceptionally so in his collection of vehicles (even when excluding his $40 million Gulfstream V private jet).

The standouts among them are:

This more practical cousin to the world’s fastest production car is still a pretty mean machine. Well, actually, it’s almost the same machine. At 1,000 horsepower, this 8.0L road monster can get you anywhere quick, and it even comes with a two-year, 35,000-mile warranty. See? Practical.

In keeping with the theme of practical luxury vehicles, this sporty Italian two-seater is Ferrari’s first hardtop automatic convertible, meaning that Mayweather can go from breezy ride to climate-controlled at the touch of a button. With convenience like that, it would be silly NOT to get one.

This around-towner, with a humble 700 horses under the hood, features the classic Lamborghini gullwing doors, and brings updated exterior styling to an otherwise traditionally-appointed Lamborghini. A bargain at $400,000.

Manny Pacquiao is known for being a humble man, but though he may not have the particular interest in autos that his opponent does, he’s no slouch in garage entries.

Here are some of his more fun rides:

The more vanilla version of Mayweather’s car of the same model, this is Manny’s big spend and “fun car.” The Italia has nearly the same specs as the Spider, and nearly the same price tag.

Manny loves a good SUV, and he made a great choice with Porsche’s midsize turbo model. At $155,000, the Cayenne Turbo S has an impressive 520 HP, but still gets over 20 mpg on those California highways that Pacquiao loves. 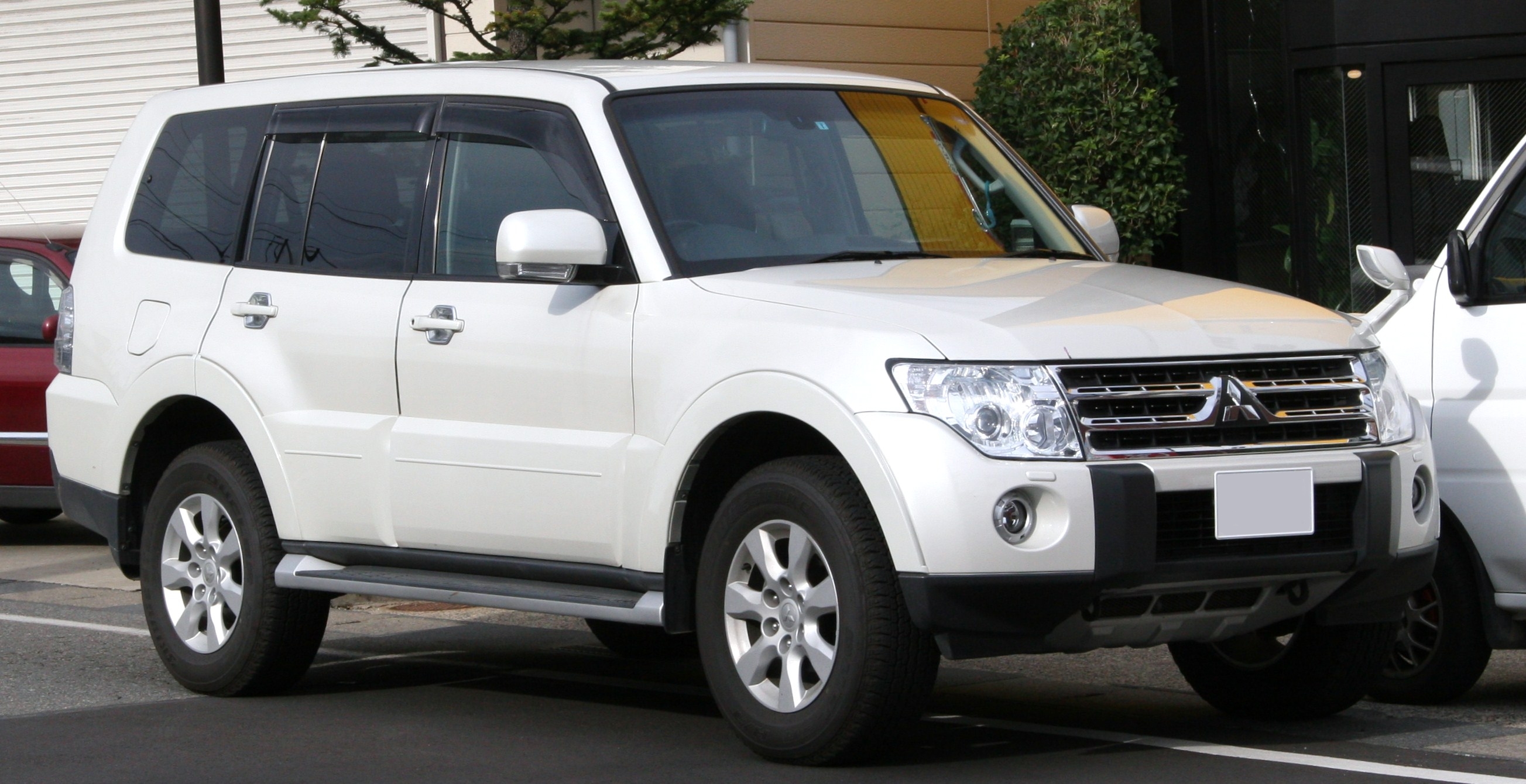 This is Manny’s go-to family vehicle for driving around in the Philippines. If this were a different article, we might be talking about its merits as a full-size SUV for family use, but especially in Asia, this one is a big (in size, that is) winner.

We at RoadLoans would like to wish the athletes and their teams and supporters luck in tomorrow night’s event, and safe and comfortable drives home. Enjoy those Nevada roads, everybody. They’re one of a kind.

Written by: on May 1, 2015
Category: Entertainment