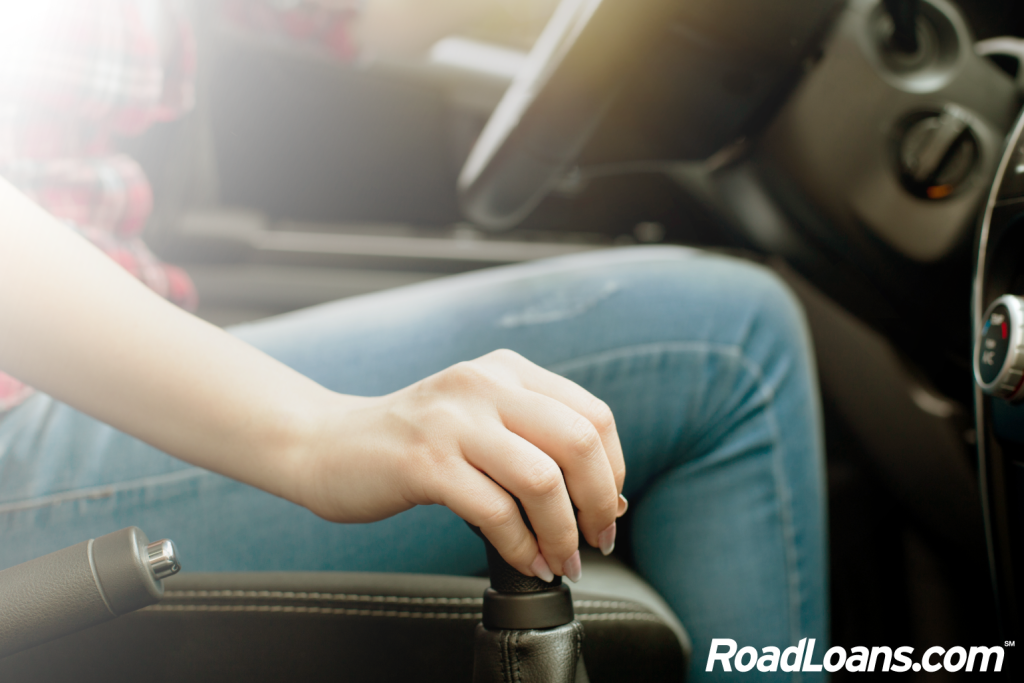 Can you drive a stick shift? Because a lot of people can’t.

Americans are accustomed to the style of driving that comes with cars that have automatic transmissions, with a majority of drivers owning vehicles with automatic shifting. Interestingly enough, driving vehicles with manual transmissions is still extremely common in other countries, especially those in Europe. So we began to ask … why is this?

We have found some interesting differences between the features of manual and automatic transmissions that help car buyers, wherever they may be, understand the different driving and ownership experiences associated with each. And hopefully we can make your car-buying experience a little better.

What are the differences in driving style?

● Manual – The driver is engaged in shifting the gears.
● Automatic – The car shifts the gears automatically.
● Driving a manual shift is known by many drivers to be more engaging and fun. Manual handling typically allows better driver control over powerful vehicles and may also offer better control in poor weather conditions.
● However, manual driving can be difficult in congested traffic conditions because it can require a lot of shifting of gears and handling of the clutch pedal.
● An automatic can make the stop-and-start style of city driving easier to manage.
● Parents prefer an automatic transmission because it requires less interaction and is less stressful for the driver, according to DriveSteady.

● An automatic requires less attention and activity on the part of the driver, “which could allow for accident-inducing behavior,” claims DriveSteady. Drivers may fidget with phones, for example, and pay less attention to the road, it suggests.
● Interestingly, stress studies found that manual drivers show higher heartbeat levels.
● And studies show lower levels of stress in the drivers of cars with automatic gearboxes.
● Here are some safety features to consider when looking for a new car, which may be found in both manual and automatic models.

Which gets better gas mileage?

● As mentioned earlier, in general, cars with manual transmissions tend to be cheaper to buy than those with automatic gears. Shoppers will of course need to compare vehicles on a case-by-case basis, but when looking to save cash on the asking price, manual is often one way to do it.
● Manual transmission cars need tune-ups less often than automatics, and are often actually easier to fix, points out the New York Daily News. Manual transmissions tend to be less complex than automatics, meaning fewer things go wrong in the first place.
● Automatic transmissions are much more complicated, therefore may be more difficult and expensive for mechanics to fix.
● Resale – Although you may save money on a manual in the long run, if you are looking to sell the vehicle, you may have a harder time selling it to car buyers. Many people don’t know how to handle manuals, or just prefer driving an automatic, so it may keep potential buyers away.

● Learning how to drive a stick shift can often be a laborious task. It may take a bit of work, and involve a lot jerking, stalling, and missed shifts as you learn to navigate the gear changes. It can be confusing and frustrating at times, but once you have it down, it’s like riding a bike; smooth and easy handling.
● Some consider the ability to drive a stick shift a practical skill that’s useful to have. Being able to operate any car in any setting is valuable.
● Interestingly enough, studies found that teens today feel no need or interest to learn to drive a stick shift, according to Ken Hill, a driving educator quoted by Edmunds.
● Using an automatic transmission takes little expertise compared to a manual, but driving a car with an automatic gearbox still takes a bit of learning in terms of how to handle the car and operate the levers and buttons.
● The newest computer-controlled transmissions in sports cars shift faster than any human operator can manage, says Ben Stewart of Popular Mechanics, reported in Fix.

● Luckily, most car manufacturers offer model options for both automatic and manual transmissions.
● In the United States, automatic gearboxes are the most popular, and arguably give a smoother ride on longer stretches of road and are easier to manage in traffic.
● Just 3.9 percent of cars sold in U.S. in 2013 were built with manual transmissions, according to Edmunds, but in the rest of the world, manual transmissions are still overwhelmingly the top choice. In Europe and Japan, for example, more than 80 percent of cars sold have manual transmissions.
● “The sheer volume of traffic in the U.S. makes manuals less practical (the stop-and-go of heavy traffic is more laborious when shifting is involved),” according to Quoted, an auto insurance publication, “and automatic cars are seen as (and marketed as) a luxury in the U.S., which means buyers are more attracted to them.”
● The biggest factor may be the cost of gasoline, writes Quoted. Because of government subsidies, the price of gasoline is substantially lower in the U.S. than many other countries.
● Some car manufacturers actually offer semi-manual clutchless shifting, offering a good compromise between manual and automatic shifting. This gives drivers the experience of manual shifting without putting too much pressure on them as drivers. Is this the future of driving? Check out what the vehicle industry has forecasted for us in our article, “The automobile in the not-so-distant future: What driving will be like in 2025.”