The year is almost over.

Well, technically, 2014 is over, but here at the beginning of 2015 we’ll take an opportunity to look back at the best that the Santander Consumer USA blog had to offer in December.

Of course, looking back and looking ahead are two things most people do right about now, so it probably will come as no surprise that four of our blog posts below do one or the other – two casting a last glance over the shoulder at 2014 and two focused squarely on 2015.

Among the best posts published in December on the SCUSA blog were: 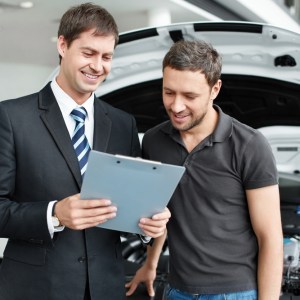 The most popular – or just plain interesting – blog posts of 2014

This is our nod to the 12 posts (really, more like 16) most often visited by blog visitors last year, plus a bonus six that we think are interesting enough to give readers a second crack at them.

Make these resolutions to drive safer in 2015 (infographic)

OK, so this actually is an infographic about New Year’s resolutions, but we figured that, since it’s only a couple days into 2015, and because safe driving knows no calendar, we would recommend it.

How to shop for a used car – and drive home satisfied

Here’s some good advice on how and where to shop for a pre-owned or used car so that you aren’t left with several years worth of regret driving a car that really isn’t right for you. 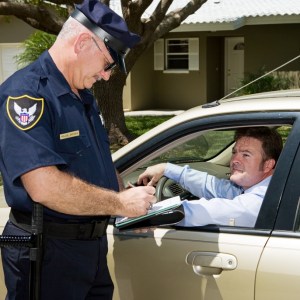 Drivers of these vehicles more lead-footed than others

Insurance.com’s report on “The top 10 ticket magnets” is featured in this post because it’s interesting – and because you’ll want to keep an eye out for these vehicles speeding past you.

Odd laws and outlaws: Excuse me while I park my alligator

Obeying the “big” traffic rules probably will keep you out of the spotlight – and jailhouse – but there are some lesser-known laws that are entertaining just because they are, well, real.

Tech trends for 2015 as automakers, consumers wrestle with rapid advances

Bursting with new technologies, cars and other vehicles can be a challenge to build, sell and drive. We provide a glimpse of improving or improved technologies getting the most attention in 2015.