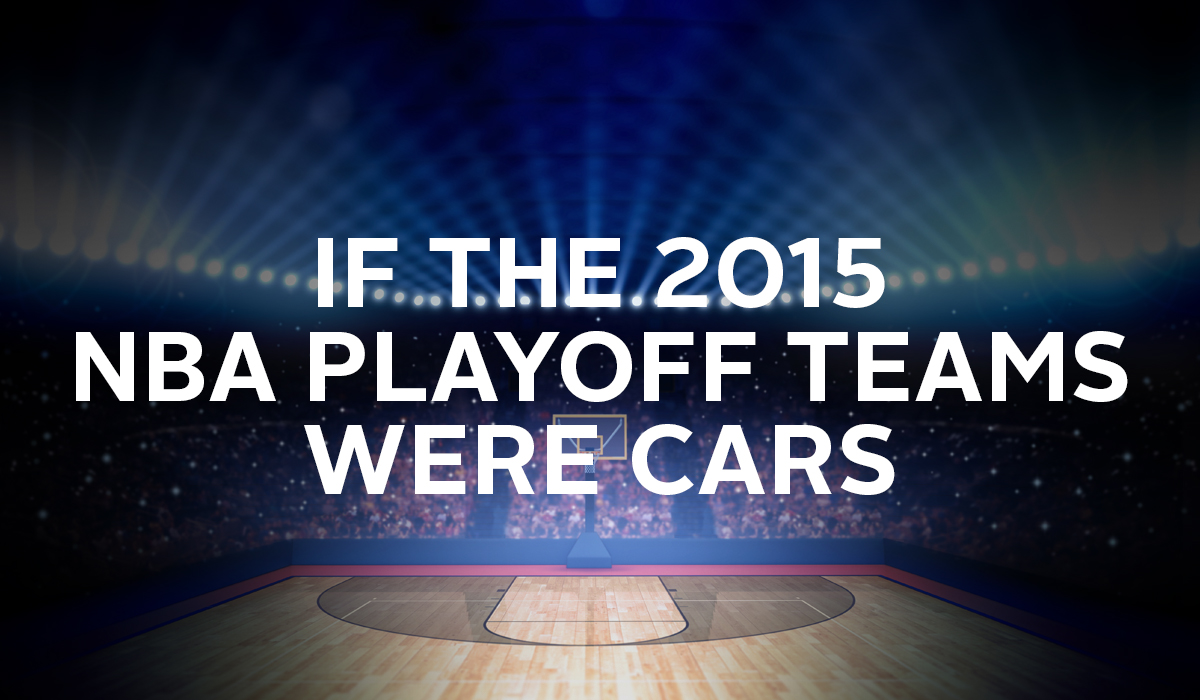 The 2015 NBA playoffs are underway, and it is glorious. We already did the East, so here’s the West. The Western conference teams are colorful and interesting, and so, we think you’ll agree, are the cars that remind us of them.

Golden State Warriors – The Warriors have had such a beautiful regular season and they are the league’s number one team, finishing with 67 wins. Young, gifted, and fun to watch. If they won it all this year, fans would just smile.

Lykan Hypersport – There are only a handful of these cars in the world. It’s the youngest member of the Hypercar family. It’s just so pretty to look at, and it makes you just want to see it fly.

The 1984 Ford Mustang – The 1984 Mustang is well, still by name, a Mustang, however no one really talks about anything but the fact that it’s a Mustang they’d rather not talk about.

Los Angels Clippers – The Los Angeles Clippers are just about as finessed as it gets, with their high flying dunks giving them nickname “Lob City.”

Pagani Zonda – One of the flashiest cars around, this sleek ride is made with a lot of finesse, and built for ferocious speed.

Portland Trailblazers – The Trailblazers started off 2015 super hot, but their numbers dropped sharply in the latter half of the season.

Aston Martin DB7 – James Bond’s car is beautiful, but in the real world, it depreciates almost as fast as it can accelerate. 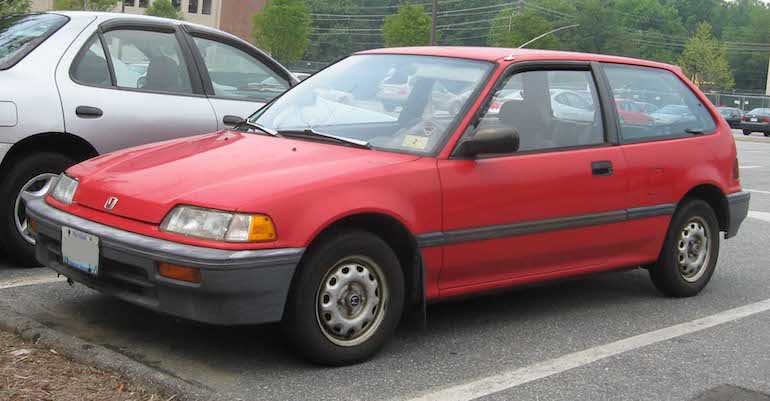 Memphis Grizzlies – The Grizzlies are the team that has had their fair share of injuries and age issues in the regular season, but still plays so efficiently that you couldn’t tell how many miles have been on some of those old man knees.

Honda Civic (any year) – Civics are often considered to be able to take a beating to the odometer and still be one of the most reliable cars. 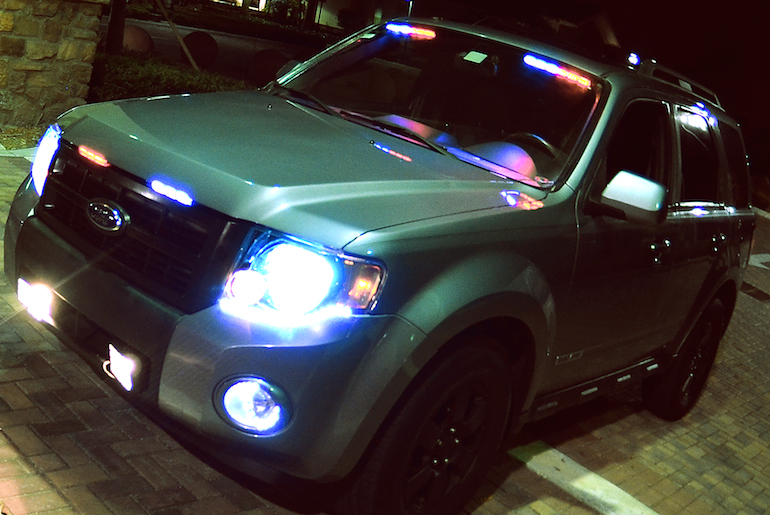 San Antonio Spurs – The San Antonio Spurs are the defending champs, but that’s easy to forget at the start of the following season. However, their opponents always know that they are a team to be reckoned with.

Dallas Mavericks – The Mavericks have a wonderful squad, stacked with talent. They even brought back pieces from the championship puzzle from 2011. But let’s be honest, no matter how similar the team is, this roster doesn’t have the chemistry and the grit of the title team back in 2011.

The 2015 Ford Mustang GT – The 2015 Mustang GT is fast. It defines muscle and power. It looks very similar to the classic 60’s Mustang. But let’s be honest, no matter how similar you make it, it may never again be the classic Mustang.

New Orleans Pelicans – Anthony Davis is an MVP candidate. That makes sense. Because without “The Brow” the Pelicans wouldn’t even be in the post season. Davis is the only one that can LIFT this team.

Any Lyft Car – Yes, this again. The Lyft car and Anthony Davis pairing strikes back, because mustaches and unibrows are basically the same thing, just on different parts of the face. And with one of these facial hair features on your car you can carry the whole team and take them where they want to go.