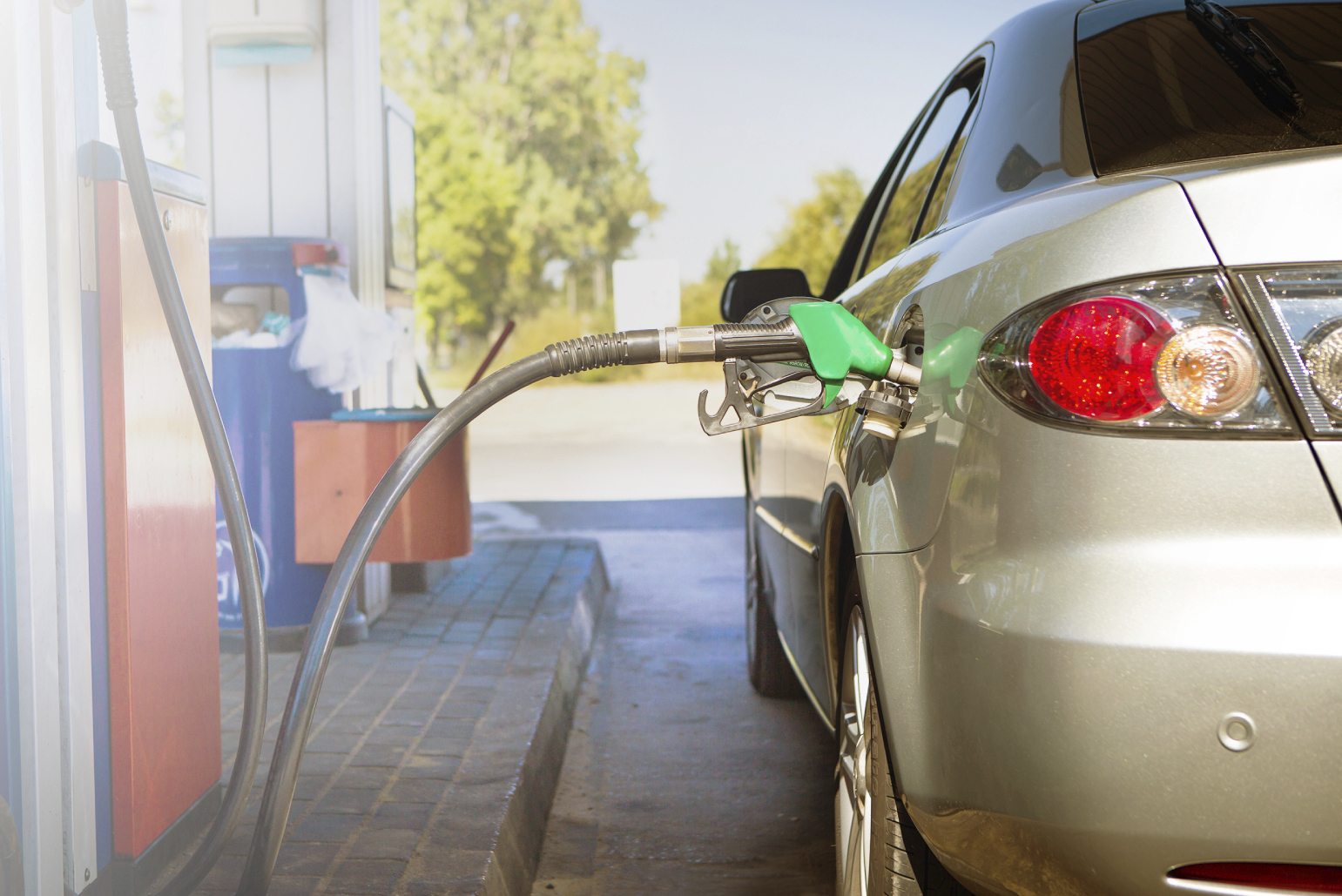 15 ways to improve fuel economy on city roads and highways

Gas is an expense that soon adds up on trips like the daily commute, school run or during business use. While it may be hard to do without a vehicle for such journeys, it’s actually not that difficult to trim your costs with better mileage. In the main, it’s just a case of adjusting your driving habits and making sure your car is in good shape. Take these tips on board to go farther after every fill up, and save money as you go.

We often find ourselves putting our foot down when the road allows, but that comes at a price – gas mileage usually drops quickly at speeds above 50 mph. In fact, every 5 mph over that speed is like paying an extra 19 cents a gallon, according to the U.S. Department of Energy. It’s much more cost effective, and safer, to drive at a moderate speed and stay within the speed limit.

Moderation pays off in other ways, too. Avoid rapid acceleration and braking, which burns extra fuel, in favor of driving smoothly. You can achieve this by anticipating the movement of traffic and responding to it evenly. For example, when the traffic lights up ahead go orange, ease off the gas and coast to a stop. When green appears, pull away gently rather than being first out of the blocks.

Sitting in a stationary car with the engine running is not a great use of fuel: It uses a quarter to half a gallon an hour depending on the vehicle and AC use. Think about switching off to avoid prolonged periods of idling and keep that gas in your tank. What about warming up your vehicle on a cold morning? The quickest way to get a modern car up to temperature is to get in and drive.

4. Make sure tires are properly inflated

Underinflated tires create more resistance between the tire and the road surface which eats into fuel consumption. Keep them properly inflated to maximize their lifespan as well as your mileage. The manufacturer-recommended pressure can usually be found on the sticker in the driver’s door frame.

5. Clear out the trunk

It can be surprising what your car’s carrying when you look around, and removing unwanted items from the trunk will reduce the car’s weight, easing the load on the engine. This has a greater effect on a smaller vehicle than a larger one.

Roof racks increase drag, which has a significant impact on gas mileage. A large rooftop box can result in a 25 percent drop at interstate highway speeds of 65-75 mph, for example. With that in mind, try to carry cargo inside the car rather than out, and remove racks and containers when not in use.

7. Use the recommended motor oil

It’s a good idea to use the motor oil the automaker has matched to your vehicle. In general, thinner oils are better for MPG than heavier oils, which create more friction in the engine and cause it to work harder.

If you have an older car, cleaning or replacing the air filter is worth doing in order to avoid a restricted airflow to the engine. A dirty filter won’t typically affect the fuel economy of newer cars with fuel injection and engines linked to computers.

The humble gas cap can also play a part in achieving better mileage. A poor seal or a broken or missing cap will allow oxygen into the tank, which in turn lets the engine burn more fuel. Replacing a worn or damaged cap is the simple solution.

Navigation systems make this easier than ever and will enable you to avoid known traffic hotspots and current congestion. A smoother ride, even if a little longer, can be better than idling your time away bumper to bumper.

When on the highway, utilizing cruise control will help you reach that great friend of good fuel economy – a constant speed.

Turning on the air conditioning is a convenient comfort but, on the downside, it will knock your gas mileage by 1-4 MPG, found Consumer Reports. The harder the system works, the greater the impact.

Every little bit helps, including pumping gas in the morning. Here’s how: Gasoline stored underground at the service station is cooler and denser at this time than the heat of the day, so, in effect, you’ll get more gas per gallon.

Overall, a free-flowing, well-maintained car will give you better gas mileage than an inefficient one. A regular tune-up is a smart way to keep it in good condition.

If your car is getting old and costly to fill up, or you simply have a large, gas-guzzling vehicle, you may be thinking of changing it for a more economical one. Use a fuel savings calculator to compare your current vehicle to another model and work out potential savings at the pump. Alternatively, you might consider an electric vehicle.

For many, monthly loan payments will be the biggest part of their auto-related budget, but running costs, including fuel, can also be significant. Whether you’re looking to get better gas mileage from your existing vehicle or a new purchase, adopting one or more of these tips will help you save.