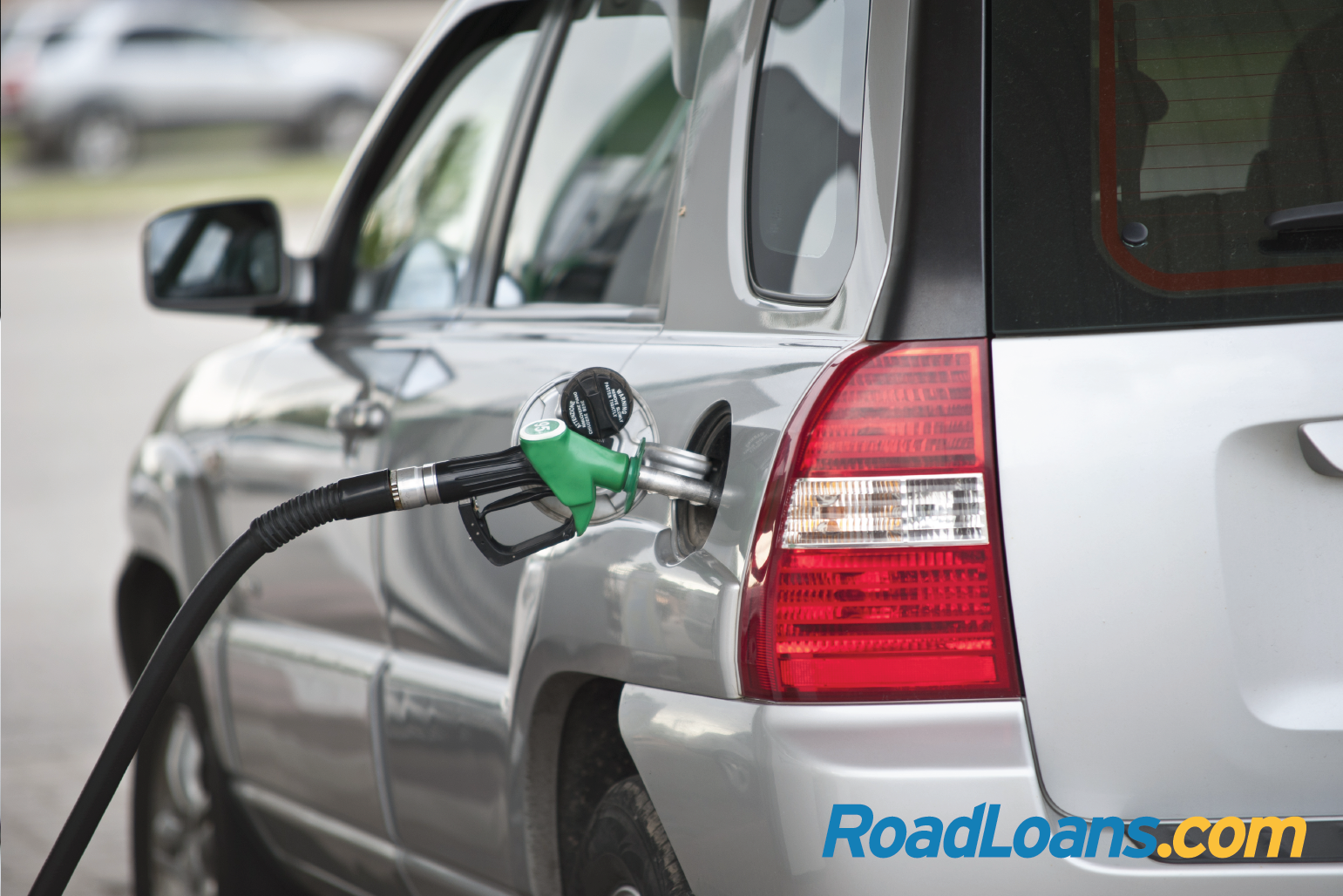 Saving the planet and reducing fuel bills sounds like a win-win for every car buyer.

And both outcomes appear to be gaining at least some ground when you look at the results of a consumer survey that places fuel efficiency top among car-buying factors.

Of 1,006 consumers surveyed, 57 percent said it was the primary influence in their vehicle purchase, according to the research commissioned by Johnson Controls, an automotive battery manufacturer.

“What we’re seeing in the marketplace due to low and stable gas prices is a migration to larger vehicles, but the expectation now is that those vehicles come with increased fuel efficiency,” said Joe Walicki, president of Johnson Controls.

Start-stop “the next big technology” for efficiency

Car makers are making “significant strides” in improving fuel efficiency, according to the battery company, and have cut emissions by implementing technologies like turbo charging and engine downsizing, and by making vehicles lighter. The next milestone, it says, will be start-stop technology, which enables a vehicle’s engine to shut off at stops like red lights and traffic jams. Johnson Controls predicts half of all new vehicles will be equipped with start-stop technology by 2020.

In other recent surveys and research: