Welcome to August’s roundup of auto news. Check out some of the stories to hit the headlines in the motoring press this month. 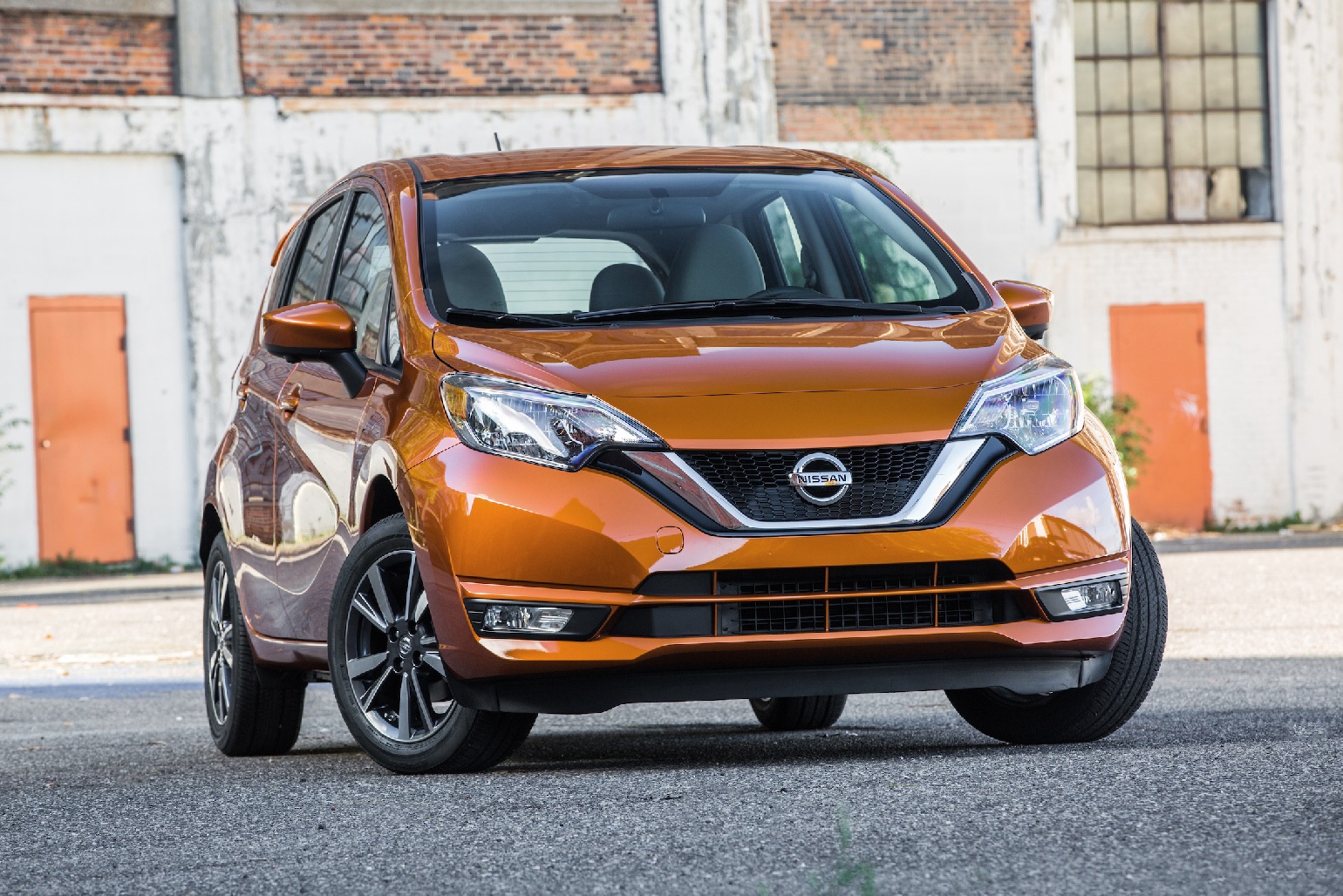 When back to school moves on from getting a good set of pencils to a good set of wheels, it’s helpful to have some solid recommendations to steer you in the right direction.

Whether you’re a parent buying a car for your high school teenager or you’re heading off to college, Kelley Blue Book’s ten-best list, updated for 2017, will help you walk into the showroom feeling prepared and ready to shop.

The “fun, funky and functional” Honda Fit tops the class in first place, followed by the Kia Soul and Honda Civic, while the Nissan Versa Note, at $15,480, has the lowest starting price of any car on the list. 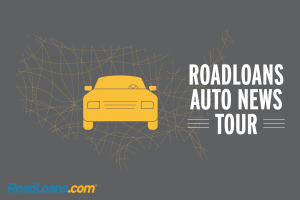 If you’re looking for an electric vehicle (EV) that goes the distance, think about the Chevrolet Bolt.

The affordable EV hit 250 miles on a single charge in a Consumer Reports test, beating all other models the magazine has tested, and exceeding the 238-mile range estimated by the Environmental Protection Agency.

That’s particularly good as electric cars, like the Tesla Model S 75D, tend to fall short of their EPA estimates during Consumer Reports’ road tests, the magazine points out.

The all-electric Bolt has been rolling out across the U.S. this year and in July outsold the hybrid Chevrolet Volt for the first time, as well as the iconic Chevrolet Corvette sports car, reports HybridCars.com.

Why new-car appeal is growing

New vehicles are increasingly attractive to car buyers because automakers are getting better at giving us what we want, says J.D. Power.

And that includes things like technology and safety features found in premium vehicles being offered with non-premium models.

Among the segment winners are a number of vehicles that also picked up awards in J.D. Power’s recent 2017 Initial Quality Study, such as Kia’s Cadenza, Niro and Soul, and the Mini Cooper and Chrysler Pacifica.