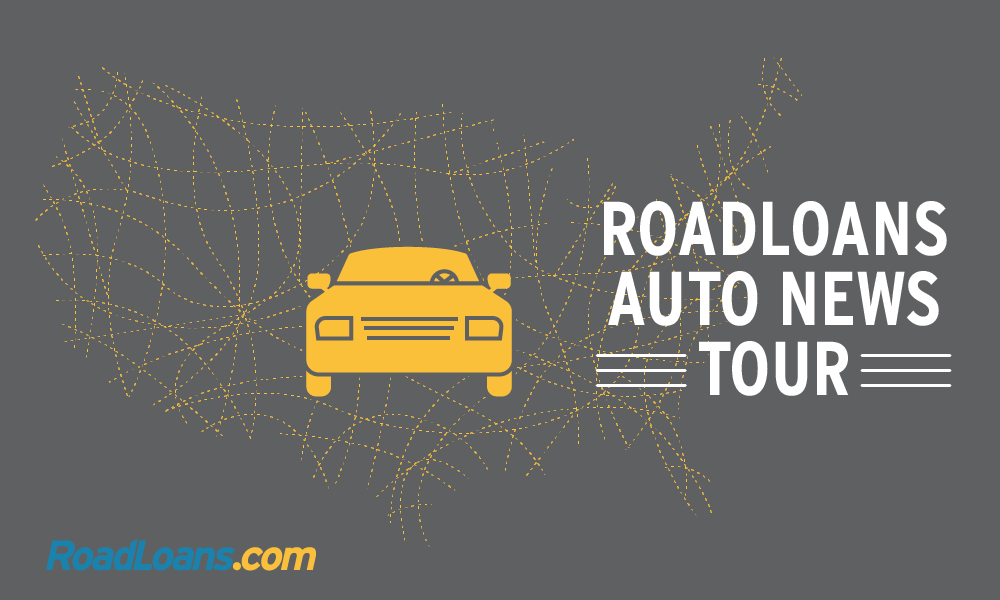 Looking to fill up on auto news? We’ve clocked some miles traversing the Web for all things auto-related. Pull in, grab a coffee and digest some of the week’s most interesting news with us.

As Super Bowl 50 approaches and the hype expands well beyond the game itself, Buick is already up and running by teasing its commercial for the event. Not only is Buick the first auto company to plug its Super Bowl ad, according to New York Daily News, it’s the carmaker’s first-ever advertisement for the NFL showpiece. The slot itself promotes the Cascada, Buick’s first convertible for 25 years, and features New York Giants wide receiver Odell Beckham Jr. and actress Emily Ratajkowski. The Cascada debuted at the Detroit auto show, which finished last Sunday, and is due to reach dealerships in the coming weeks.

Read the full article in New York Daily News and look out for RoadLoans’ Super Bowl 50 preview on the blog next week.

“The ‘Back to the Future’ car is going back to production,” U.S. News

The iconic DeLorean car, made famous the world-over by the classic 1985 “Back to the Future” movie, is coming back once more. Back where? To production, in America. The DeLorean Motor Company, based in Humble, Texas, will be making 300 replica ’82 DeLoreans and hopes to have the first ready in 2017, reports U.S. News.  The firm has been refurbishing old DeLoreans since it moved to Humble in 1987, but it sees the federal government go-ahead to make new ones as a “game-changer.”

Read the full article in U.S. News. For more about the DeLorean, and other vehicles made famous by movies and TV, check out our “Auto News from the Big Screen” roundup.

With gas prices at their lowest level for a decade, demand for electric cars is weakening while buyers pile into trucks and SUVs, says Jim Gorzelany of Forbes. However, “it’s become a buyers’ market for EVs and hybrids, with deep discounts and cash rebates being widely offered to help move the metal,” he writes. With that in mind, take a look at the 12 greenest cars for 2016, compiled by the American Council for an Energy Efficient Economy, and showcased in Forbes’ gallery. Among the clean, green dozen is an updated version of the Toyota Prius hybrid, plus the Chevy Volt EV with extended range, and the Nissan Leaf full EV.

Read the full article in Forbes

See you next week for more automotive news. Drive safe.