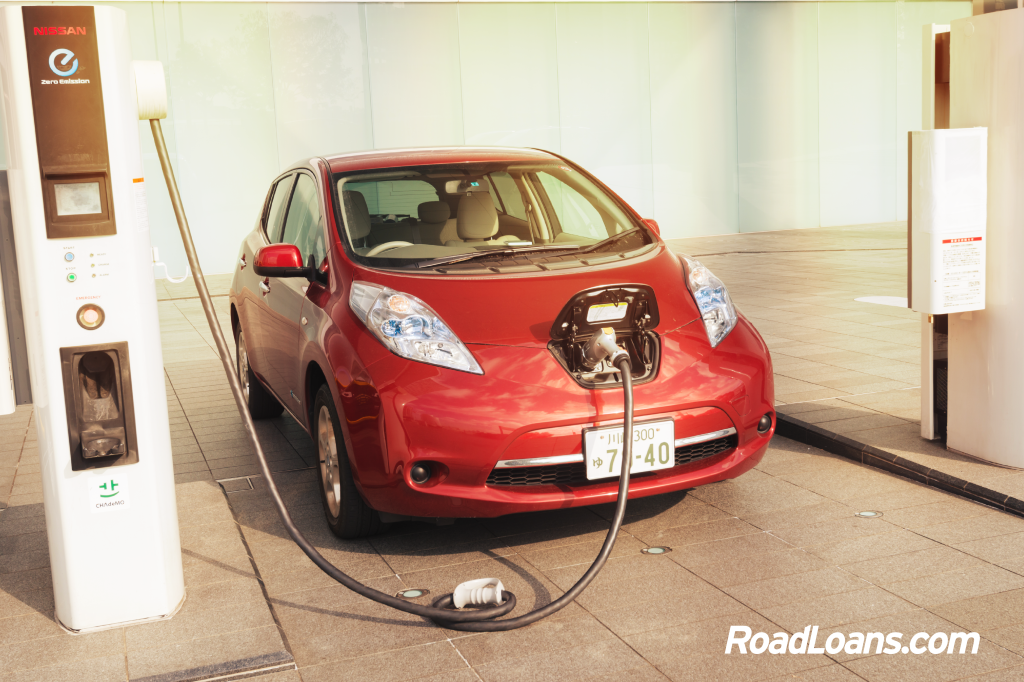 Boil it down to money, and the best place to own an electric vehicle in the United States is Colorado. That’s according to an analysis by the Washington Post, sparked by the passing of a new legislative bill in Colorado, which looked at the discounts and incentives available across the country.

The Colorado bill gives car buyers an attractive $5,000 discount at the dealership, which turns into potential tax credits of up to $12,500 when federal subsidies are taken in to account. This sizeable new incentive will be available to Colorado residents from 2017.

Laughing all the way to the charging station

Other states aiming to create more of a buzz around electric cars include Connecticut, with a $3,000 rebate, while Maryland, Louisiana and Utah offer tax credits with maximums averaging $2,000. New York state is expected to introduce a rebate of up to $2,000 by April 2017, reports the Washington Post.

In California, the incentives for electric vehicle (EV) ownership are tiered according to income. Middle-class households may claim up to $2,500 for their buy. This figure could rise to $4,000 where income falls below a certain threshold. When it comes to hydrogen-powered cars, California offers low-income buyers an even larger incentive of $6,500.

HOV lane use and free parking

Not all states reward buyers of EVs financially – some offer other perks like the chance to use an HOV lane with a single person in the car, the ability to park in front of parking meters without paying, or reduced registration and licensing costs.

“Some private entities, such as electric companies, offer their own incentives,” says the Post. “For example, you may be eligible for a discount on electricity rates if you plug your vehicle in at night. In other places, you could qualify for $50 or $100 off a home charging station. But these tend to be pretty rare, and are usually found in states that don’t offer any government incentives.”