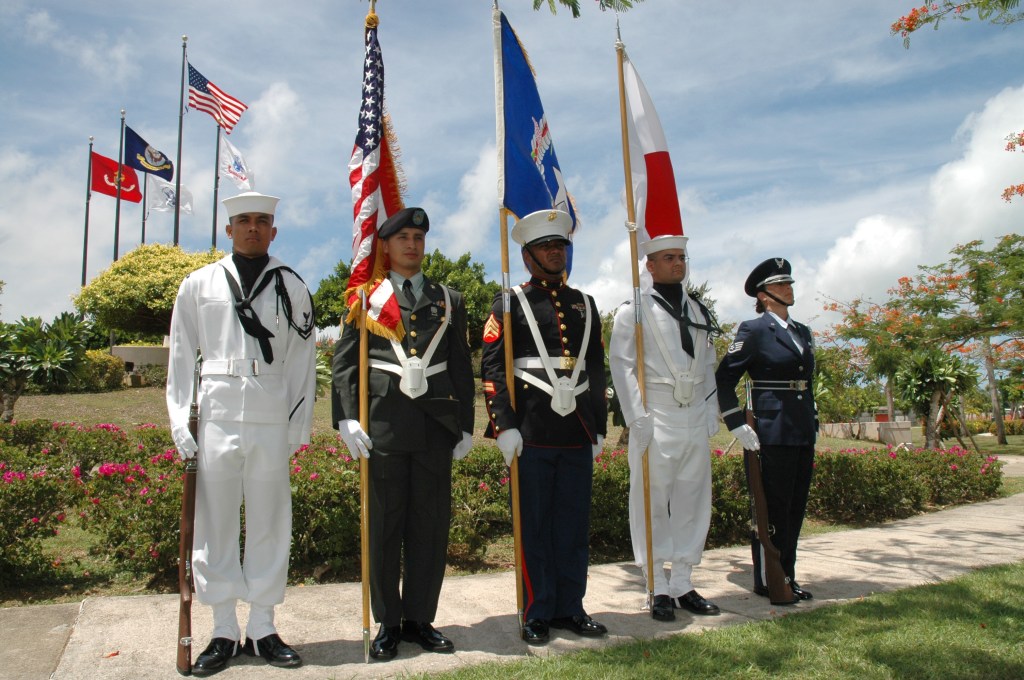 This week is Armed Forces Week, and in honor of our men and women in uniform, we’d like to take a quick glance at each armed service. 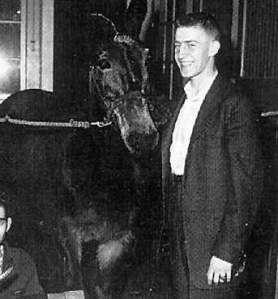 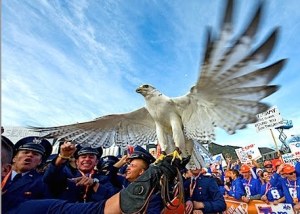 Famous mascot of the Air Force: Always a falcon, and known simply as “The Bird”.

Famous mascot of the Navy: Always a male goat, usually with a bad temper, and always named “Bill the Goat”.

Famous mascot of the Marine Corps: As are most Marine Corps mascots, the well-loved Sgt. Maj. Jiggs was an English bulldog, and served from 1922 to 1927. 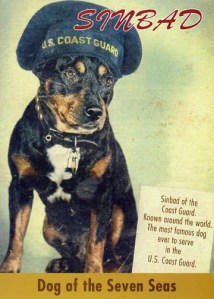 Famous mascot of the Coast Guard: The Coast Guard cutter ship Campbell adopted a mixed-breed puppy and named him Sinbad the Dog. He grew to be one of the most famous Coast Guard mascots, and was said to be “as bad as the worst and as good as the best of us.” He served from 1938 to 1951.

RoadLoans, a brand of Santander Consumer USA, proudly supports our men and women in uniform. Santander Consumer USA hires qualified persons with veteran status, who have served at least 180 days, and either have been discharged honorably or continue to serve with a reserve unit. Take a look at the great opportunities available on our careers site.

When you are in the military, car loans can be complicated. RoadLoans offers the service and flexibility you need to get your loan, buy a car, make all payments and even make changes to your account, by phone, email or on our website. You can get outstanding service from anywhere in the world.