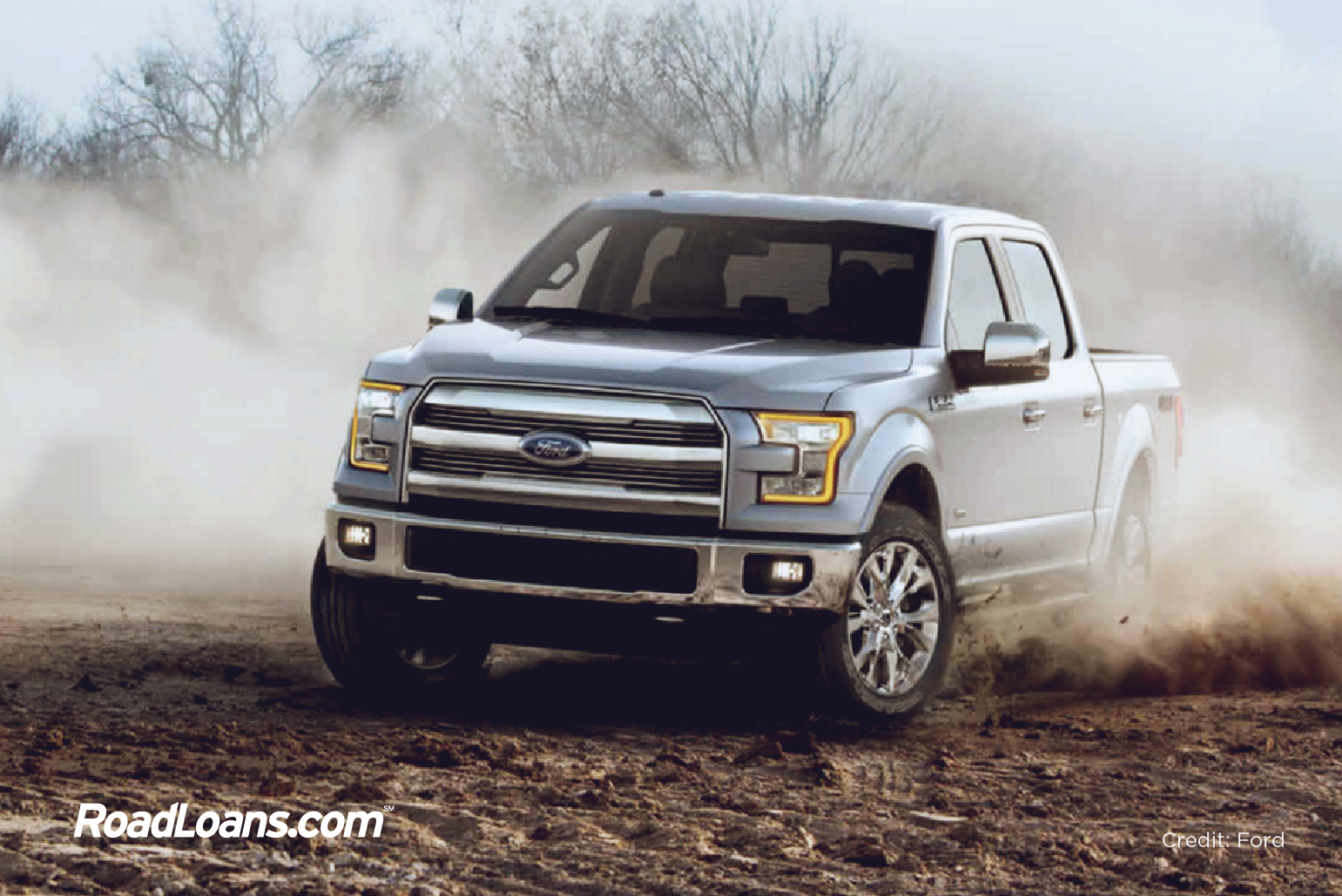 For popularity, accolades and awards, the Ford F-150 keeps on rolling.

Not only was the F-150 America’s top-selling vehicle in 2016, Ford’s immensely successful truck created the most social buzz last year.

That’s according to a new report by Adobe Digital Insights, part of the software company, which makes the Ford F-150 its 2016 Automobile of the Year based on social media mentions, social sentiment and online visits.

In second and third came the Audi A4 and the Honda Civic.

Adobe’s report took an in-depth look at the auto industry through a digital lens, and included analysis of more than 57 million social media mentions between October 2015 and October 2016, as well as 11 billion visits to dealership and car information websites from January 2014 to September 2016.

It showed the F-150 was also the most-researched vehicle model of 2016, followed by the Honda Accord and the Jeep Grand Cherokee.

When you’re starting the car-shopping process for your next vehicle, consider visiting websites like Autotrader and Cars.com. You can research a wealth of resources, like expert and consumer reviews of new and used models, and search for inventory.

Here’s what the Cars.com editors said about the latest version of the buzzworthy Ford F-150, the 2017 model, for instance:

Need financing? Stay online and apply for a new or used auto loan with RoadLoans, the trusted lender of both Autotrader and Cars.com.

You can apply in minutes and get an instant decision. RoadLoans accepts applications from consumers with all types of credit.