With all the excitement and buzz that surrounds the Detroit auto show, we found ourselves waiting in anticipation to see what the manufacturers would come up with for this year.

2017 is proving to be a big year – not only a big year of innovation, but for its strong direction towards the green life, with more and more eco-friendly models entering the car market, and as a year of technological progress. Each year we are presented with the latest and greatest tech that the world has to offer. With this year’s revelations, I can now find a car with capabilities equipped to instantly stream video from my phone or laptop on TV displays right in my back seat!

Here are some of our favorite picks and highlights from this year’s North American International Auto Show, which ended on Sunday, from the award winners to the funky new design concepts set to reach millennial markets in the next few years. 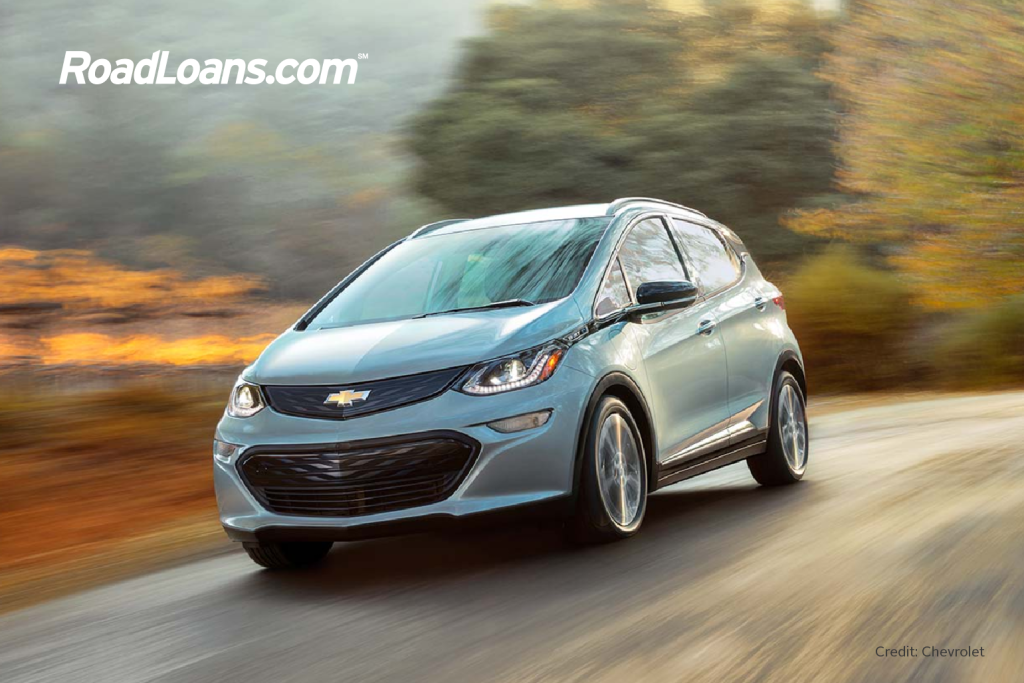 Chevy has an interesting take on the electric vehicle (EV), taking it from what seemed to be a niche market and releasing it to the masses. The new EV, called the Bolt, is seen as the first mass-produced electric car with a range of more than 200 miles of its kind. With its sleek design and battery-powered engine, the car is a great ride for any modern car buyer, beating the Hyundai Genesis G90 and Volvo S90 for the coveted 2017 North American Car of the Year award.

Critics and car buyers alike praise the Bolt for having such an affordable price tag for an electric car ($29,995 after tax credits), even being comparable in price to many similar gas-powered models. Not only is it affordable, but the Bolt is more practical for everyday use than many would expect from an electric vehicle. Drivers can leave it to charge overnight, and wake up to a full battery with enough power to last an entire day’s worth of driving.

To top it off, the interior is equipped with a Bose stereo system, touchscreen technologies, heated front and rear seating, Apply Play, Android Auto, Wi-Fi capabilities, and plenty of room for passengers, of course. To keep riders safe, the vehicle is also equipped with the latest and greatest safety technologies, including surround-view camera technologies.

Truck of the Year – Honda Ridgeline

Honda redefines the image of the modern pickup truck with their complete makeover of this model. Honda took the previously unsuccessful idea of a crossover-style truck and redesigned it for great success at this year’s auto show. It’s a light-duty pickup that is as easy to drive as a sedan and as useful as an SUV, with smooth driving and sharp, easy handling. Compared to the typical two-piece frame that most trucks are built with, the innovative single-unit body frame implemented by Honda allows better control for the driver and a sleek exterior design.

In the bed of the truck you will find a small “truck trunk.” The tailgate door swings open to the side to reveal an extra cargo compartment underneath the truck bed that should fit a few medium to large-sized items. On top of this, the Ridgeline is the first truck model to have audio speakers built into the bed liner. You can play music from the back of your truck at the next tailgate or campout. That’s topped with even more technology – the truck is equipped with both Apple Play and Android Auto.

The Ridgeline is the only pickup truck to earn a 2017 IIHS Top Safety Pick rating due to its top of the line safety features including forward collision warning, lane departure warning, collision mitigation braking, and more to protect modern truck drivers. Going up against big names like Ford and Nissan, with the F-Series Super Duty and the Titan, Honda unexpectedly conquered the trucking category to be named North American Truck of the Year for 2017.

Utility of the Year – Chrysler Pacifica

Congratulations to Chrysler, the so-called inventor of the minivan, for becoming the first winner of the new Utility of the Year award, for which both SUVs and passenger-oriented minivans are eligible.

The new and inventive design of a modern-day minivan has shocked the world with its eco-friendly outlook, safety features, and tech upgrade. The Pacifica is the first minivan to offer a hybrid model, with the use of two electric motors to back up the 3.6-liter V6 engine, with a fuel economy rating of 28 mpg on the highway. Chrysler blew car critics away with its top-of-the-line entertainment system including 10-inch screens on the backs of the seats, with USB and HDMI capabilities for connections with other smart devices, and touchscreen video game options. It offers some of the best in-car entertainment systems to date.

And for the driver, there is hands-free control of rear doors and the rear hatch to operate the car with ease. To top off all the amazing tech features, the Pacifica comes with an in-car vacuum for practical convenience on the messiest of road trips.

In regard to safety, Chrysler offers the Advanced SafetyTec Group package that includes brake assist, rain-sensitive windshield wipers, a surround-view camera system, park assist, forward collision warning, and more. Made for modern families, it’s a car with “no compromises,” states Chrysler. To no surprise, the Pacifica was given this award due to its practicality and innovation, especially within the minivan market, beating both the Jaguar F-Pace and Mazda CX-9 for the title.

And other exciting news from the Detroit Auto Show…

Volkswagen Microbus
Volkswagen released a retro-styled microbus concept model, hoping to be put in motion in the near future: a multi-purpose vehicle for the modern-day hippie. It comes with electric twin motors in both the front and rear of the car, and the perfect amount of room for friends, surfboards, or a makeshift bed in the back. This is a sleek and refined, box-shaped bus, with a light and airy interior.

Mini Beachcomber
More for the professional adventurer, the newest version of the Mini is set to be released as an open-body style car, with the option for it to be driven without a roof or doors. You can feel the fresh air and sun on your skin as you navigate the roads. The suspended SUV model is built to sustain driving conditions over various terrains and comes with detachable roofing and doors for adverse weather, so you can conquer any adventure that comes your way.

Ford Bronco
Ford Bronco is back! The box-car model is set to be put back on the market in the near future, aiming to give the Jeep Wrangler a run for its money. The redesigned adventure model is acclaimed for its sturdiness and off-road capabilities, and its stylish square exterior. With little competition in the two-door off-road market, car buyers are excited for the resurgence of the Bronco.

Mercedes Benz E-Class
Mercedes unveiled their initiatives to release “the closest thing to a self-driving car” being sold in today’s car market, equipped with what they call “drive pilot” technology. The car provides steering assistance and lane-switching radar along with traffic detection and a constant maintenance of speed and distance from nearby cars. The aim: allowing drivers to sit back and relax while the car does the work for them.

Chevy built a life-sized model of the Batmobile using Legos. Which was awesome. The vehicle is inspired by the Speedwagon, in the upcoming “The Lego Batman Movie,” to be released on February 10.